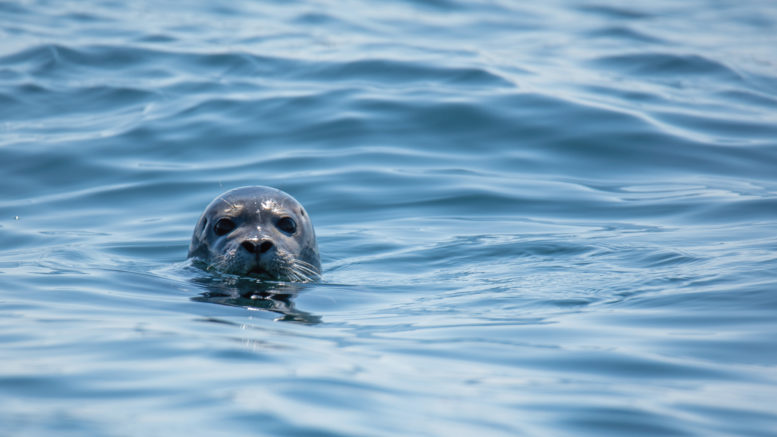 A comprehensive search for a beachgoer feared lost off Copacabana Beach has ended in a false alarm.

Just before 9am on Monday, September 21, emergency services were tasked to the beach following reports of a possible person in distress around 100m offshore.

NSW Police, NSW Ambulance and Surf Life Saving Central Coast all attended the scene, but following an extensive search, authorities now believe it was a case of mistaken identity.

“PolAir, the Toll Rescue Helicopter and our Copacabana SLSC Response Team all conducted a sweep of the area and were unable to locate a person in distress.

“However, we were informed by locals that a large seal had been sighted in the area recently and the Response Team did come across a seal, so we suspect the caller mistook the seal for a person,” said SLSCC’s Director of Lifesaving, Simon Cusack.

Despite the mistake, Cusack praised the witness for calling in what they thought was a serious matter.

“If you see something or suspect that someone is in trouble it doesn’t hurt to engage Triple 0.

“It is always better to be safe than sorry.”

The boys are back in town