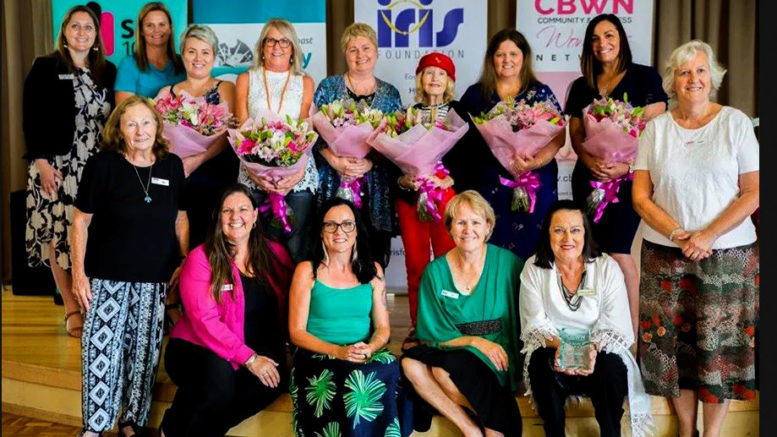 The Central Coast’s Community and Business Women’s Network (CBWN) is gearing up for their second annual Women’s Resilience Awards.

The awards were created to recognise local women who have displayed extraordinary resilience to overcome tragedy, trauma and other significant setbacks in their personal or professional lives, with the 2020 honourees to be announced during a gala luncheon at Toukley on August 19.

In April, CBWN members were invited to nominate any woman living on the Central Coast who they felt deserved recognition.

Nine selected finalists will attend the luncheon as guests of CBWN and have an opportunity to share their stories and the wisdom they have gained with 80 attendees.

The special guest and MC for this event will be Detective Superintendent, Deb Wallace, who recently retired after 36 years of dedicated service in the NSW Police Force.

She will speak about her journey from being a young general duties officer stationed at Blacktown during the infamous Anita Cobby murder case, to eventually leading several major gang and organised crime squads across Sydney.

CBWN Founder, Sharyn Burgess, said that the awards ceremony represented an important milestone for the network, which has welcomed more than 300 members since it was launched in early 2018.

“Our members have really pulled together and supported one another online during this crisis, which has had a massive impact on their businesses and lives.

“This luncheon will allow us to reconnect safely at our first major in-person event since social distancing restrictions began.

“These awards will be a celebration of women, and their ability to ‘bounce back’ effectively from the toughest times, a skill that has never been more important to the collective mental health of our local community,” Burgess said.