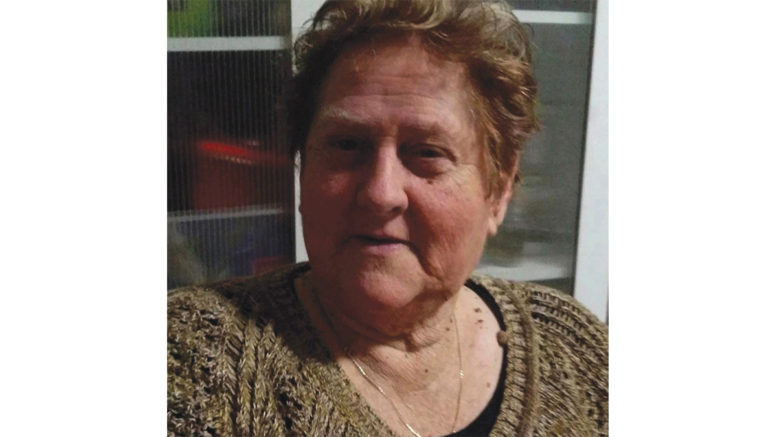 The Coast’s firefighting community has lost one of its own.

An innovator and leader in women’s inclusion in the RFS on the Coast, Jackson joined the RFS in 1980, starting out at Lake Munmorah Rural Fire Brigade.

She would go on to become the first female Fire Captain in the Wyong District before transferring to Mannering Park in 1996, where she was honoured with life membership.

During her 40 years of service, Jackson also worked as a member of the Wyong Communication Brigade and Parkes Headquarters Brigade.

Jackson and her late husband, Greg, are survived by their four children, two of which have followed in her footsteps as RFS volunteers.