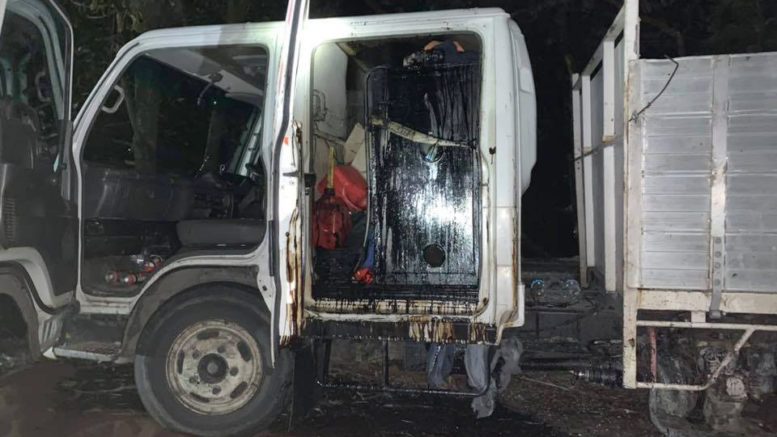 A truck driver has had a lucky escape after his vehicle slammed into a road barricade at West Gosford.

Emergency services were called to the southern end of Debenham Rd just after 5pm on Monday, August 10, to reports a truck had collided with the barrier and begun leaking fuel onto the roadway.

Upon assessment the driver was found to be uninjured, so crews immediately began working to contain the fuel leak in preparation for the roadway to be sand swept by Council.

The road was closed for around three hours as a result.

Police are investigating the incident.

Sport Academy has a new sponsor