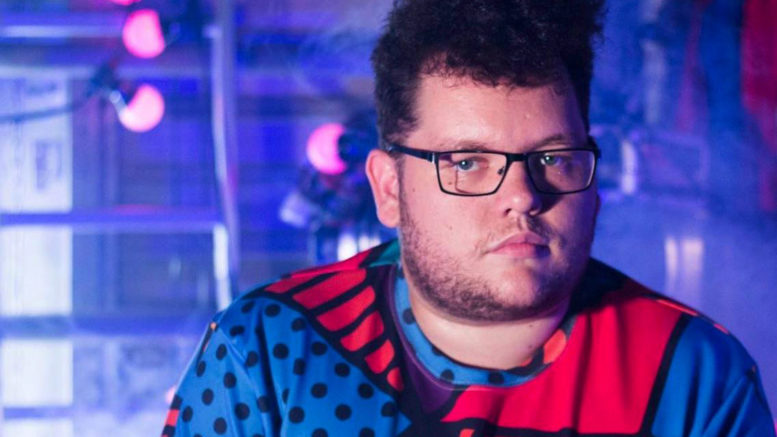 Josh Maxwell is taking on tv with his High Society project

A new project that puts the trials and tribulations of regional theatre centre stage is underway at Tuggerah’s Jopuka Productions.

A homage to the complexities of regional Aussie theatre, High Society is a comical take on the often bizarre politics that emerge in theatre companies and is being written for adaption into a television series.

The story centres around a young man that unwittingly finds himself on the board of one such company, much to the chagrin of his peers.

But while it may appear as a light-hearted comedy, at its core High Society is about unpacking the difficulties young people face when trying to pursue the performing arts in regional Australia.

Having grown up on the stage himself, it’s a struggle Maxwell is intimately familiar with and one he said anybody who’s ever been involved with a regional theatre company would pick up on as the stories overarching plot.

“The story is very much taken from the real life experiences of young artists trying to break into theatre.

“There aren’t a lot of options for young people to do this in regional Australia which is why these politics and hierarchies emerge at companies.

“It’s a bit tongue in cheek, but it’s also something we think pretty much anyone who’s served on the board of a volunteer organisation will understand and be able to laugh at,” Maxwell said.

Maxwell and Hornsby have been writing High Society for the past two years and have just commenced readings of the script to help with development.

After some finetuning, Maxwell said the pair would be ready to pitch it to producers from next year.

As the Coast’s leader in youth arts development, Maxwell said if the project does eventuate on television it would break new ground for Jopuka, but he’s aware it’s still early days.

“We’re still in early development but its been so exciting to work on this project with Jamie.

“We started it because we both love writing and now it’s definitely something that’s turned long term,” Maxwell said.

With the launch of Jopuka’s 2021 season on the horizon, Maxwell said he was looking forward to what prospects next year could bring after the horror year his company and the wider arts industry has had thanks to COVID-19.

“At this stage we’ve basically said goodbye to 2020 and are putting all of our efforts into our 2021 program which will hopefully start in late August,” he said.