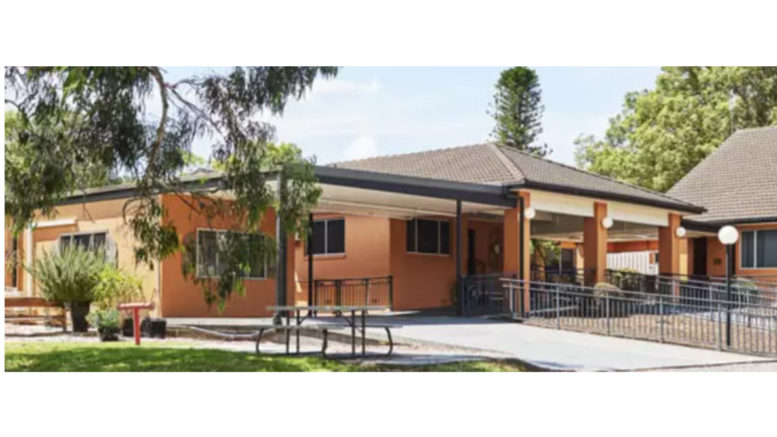 Japara Aged Care Facility at Wyong is closing and the final few residents at the 48-bed home are now being re-located.

A spokesperson said the Wyong nursing home had been part of the Japara group of aged care facilities since 2018.

“In that time, we have had one goal in mind, striving to deliver the highest standard of care and service,” she said.

“Despite our best efforts, these goals were hampered by the building’s inherent physical limitations and the continued operational challenges.

“In early June, we formed a view that our only option was to close Japara Wyong.

“The final timing of the closure will be driven by ensuring that our current residents have appropriate and agreed residential outcomes.

“Most of the residents have a new home and we are currently working with the final few,” the spokesperson said.

She said the closure was not related to an unfavourable audit in March by The Aged Care Quality and Safety Commission which resulted in a six-month sanction and it was something that the company had considered before then.

The spokesperson also said it was not COVID related.

The Commission found during its audit that Japara Wyong at 35 McPherson Rd, posed an “immediate and severe risk to the safety, health and well-being of its residents”

A six-month sanction was imposed on the facility after serious failings were identified across a wide range of areas, including appropriate COVID-19 precautions.

An advisor was appointed until September 12 to assist Japara to comply with its responsibilities in relation to care and services.

The study showed that the nursing home was in a vulnerable position and could become isolated by floodwaters, with few avenues for successful evacuation of residents and staff.

Japara says it has not yet considered future plans for the site.