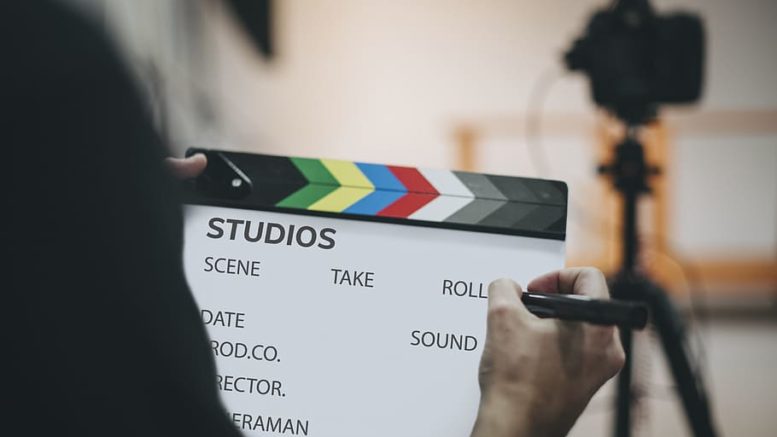 Bouddi Foundation for the Arts is running a home video competition for young people from the region with a jury prize of $2000 and a people’s choice prize of $1000.

“Your video can be as innovative as you like and show off your talents in any discipline not just your chosen arts career path.

“Think outside the box.

“Poets, painters, script writers let us hear from all of you.

“The video must be in MP4 format.

“Short is better- make it entertaining and engaging.

“You can remake something that has been earlier published on the web as long as it is different from the earlier version and made between April 1 and August 31.

“Your video must be shot and edited at home, with no commercial production allowed.

“Creativity and artistic talent, not production standards, will be the main criteria for judging.”

Entries will be posted to the Foundation’s social media websites

“Views, Likes and Shares all count in the People’s Choice Prize.”

Running since April1 , the competition deadline is August 31.

The winner will be announced by Bouddi Foundation for the Arts chairman Mr John Bell at the Annual Awards at Wagstaffe Hall, November 15.