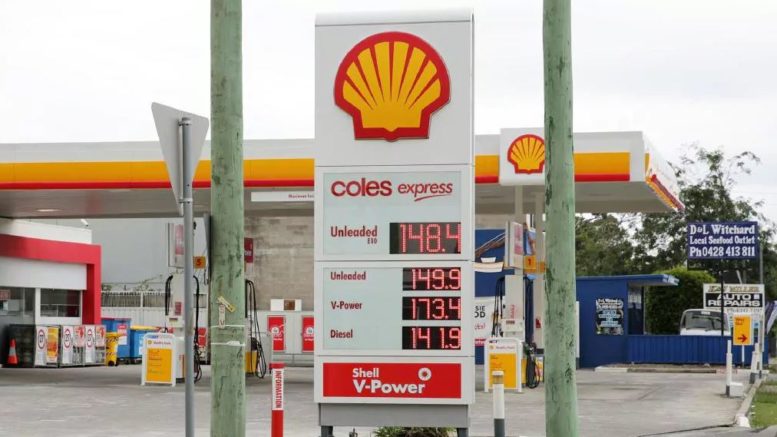 Member for Gosford Ms Liesl Tesch is urging local residents to sign a card welcoming a new petrol station to the Peninsula.

She has prepared a card welcoming the new United Petroleum station being constructed in Ocean Beach Rd, and expressing the community’s desire for the station to price its fuel competitively.

“I want to extend a warm welcome to United Petroleum as they join the Peninsula family and remind them of the commitments made by their management in 2018 about bringing a better deal for residents,” Ms Tesch said.

In November 2018, United Petroleum chief operating officer Mr David Szymchzak said he was aware of the lack of price competition for petrol on the Peninsula and was “absolutely” convinced United would be offering a cheaper alternative on Ocean Beach Rd.

Ms Tesch said: “I invite locals fed up with paying for overpriced petrol to visit my office and sign this card to express your support for lower fuel prices on the Peninsula.

“The more messages we write in this card, the greater the community’s influence can be.

“We have fought for so many years.

“Change is well overdue. Let’s get it done.”

Ms Tesch said that the card can be signed at her office in Woy Woy, 9am to 5pm Monday to Friday.

Ms Tesch said Peninsula fuel prices were higher than at others in the region.

“It shouldn’t be the case that petrol costs many cents more per litre in Woy Woy than it does in West Gosford.

“That’s absurd, nor should locals have to travel off the Peninsula just to get a fairer deal,” Ms Tesch said.