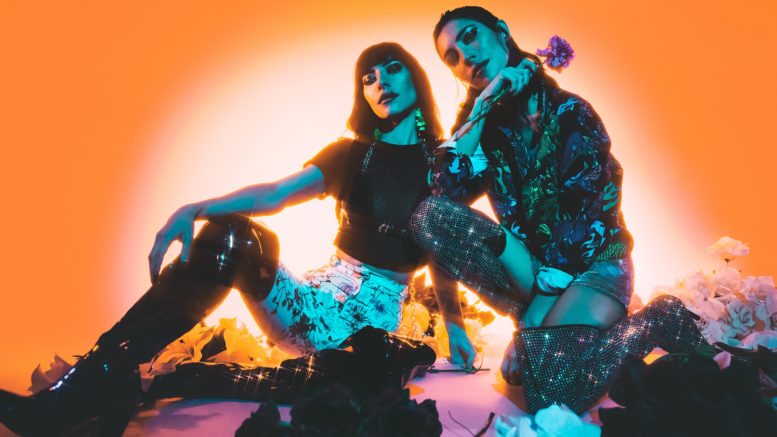 The Veronicas is one of the confirmed acts

Music venues on the Central Coast can receive $2,750 from the NSW Government to host a COVID-safe gig during November, with $1,650 allocated to artists.

The new state-wide music event, Great Southern Nights, will be run by the NSW government in partnership with Destination NSW and Australia Recording Industry Association (ARIA), as a way stimulate the live music and entertainment scene.

Parliamentary Secretary for the Central Coast and Member for Terrigal, Adam Crouch, said that up to 1,000 gigs will be hosted at COVID-safe venues around the state and is strongly encouraging Coast venues to apply.

“I would strongly encourage Central Coast music venue owners and managers to apply to host and make the most of this exciting opportunity,” he said.

“Half of the 1,000 gigs will be held in regional NSW, and as a region situated close to Sydney, the Central Coast community is perfectly placed to benefit.

“Any venue that has previously hosted a gig and can deliver a COVID-safe event will be considered.”

Venues can submit up to four gigs and information on talent will need to be provided with the application.

While all acts are considered, there has been a specific emphasis on encouraging original live music.

“Our community has been confronted with the triple whammy of bushfires, floods and COVID-19 this year, and if any local music venues are selected to host Great Southern Nights gigs, this would be a fantastic morale-booster,” Crouch said.

International artists already locked in by the NSW Government include Jimmy Barnes, Birds of Tokyo, Missy Higgins, The Jungle Giants, Paul Kelly, Thelma Plum, The Presets, Amy Shark, Tash Sultana, The Teskey Brothers, Tones and I, and The Veronicas.