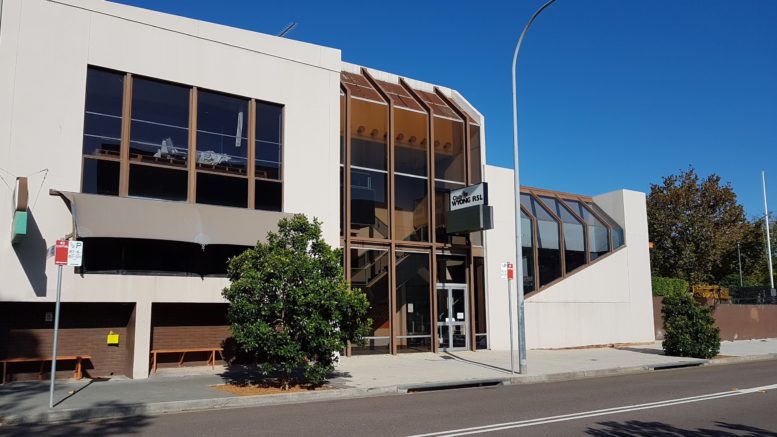 Club Wyong and Mounties Group (Mt Pritchard and District Community Club) are still in discussions but an announcement of amalgamation is likely in about a month.

The two clubs have been negotiating since March about a potential amalgamation, following Wyong RSL Club advertising for expressions of interest from clubs interested in a merger.

The Board of Wyong RSL considered the remaining eight expressions of interest and chose Mounties Group as the preferred partner to pursue amalgamation discussions.

Mounties Group Chief Executive Officer, Dale Hunt, said the two clubs were moving towards a Memorandum of Understanding over the next couple of months.

Hunt said Mounties Group had always kept its eye on the Central Coast.

“About five percent of our members now live on the Central Coast after their retirement and they have a real loyalty to Mounties and this is an opportunity for them to again have their home club and all the services we bring,” he said.

“We don’t push our way into areas and when Wyong RSL called for expressions of interest, we saw it as a great opportunity.

“We believe we do clubs pretty well and if we can bring that quality up to the Coast then the whole Coast benefits and our members up there do as well.”

“The difference between us and other club groups is that every one of our clubs has its own personality, its own identity to match their community, we don’t try to cookie cut them.

“Clubs play a vital role in a community and I think they are really underestimated.”

Hunt said Club Wyong would retain its name and all the sub clubs and associations within the club would remain.

“We are a community club and we’ll be investing back into the community through grants and sponsorships to community and sporting groups,” he said.

Mounties Group has issued a notice to members of Intent to Amalgamate as a Parent Company and both clubs have informed members that prior to the signing of a Memorandum of Understanding, they will be provided with details of the other clubs which expressed an interest and why Mounties was chosen as the preferred party.

No one from Club Wyong was available for interview.