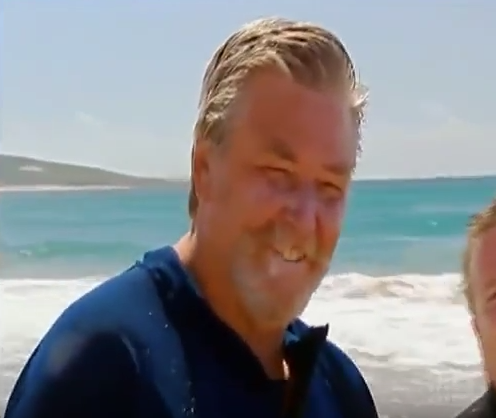 [Forum] It could be argued that the Berejiklian Liberal government has turned NSW into an authoritarian state that has seen the basic rights of people having no influence on their built environment or future.

Council amalgamations were forced upon the Central Coast whilst other announced mergers were selectively abandoned due to several court actions and inquiries.

Four years on, the State Government has damaged its standing with voters and yet things have only gotten worse, with the further announcement of the Central Coast Local Planning Panel (CCLPP), appointed by the Berejiklian government, which will effectively take over the positions of our democratically elected councillors on many major development assessments and approvals.

The replacement of councillors saw politically appointed panels established with presumably law, government and public administration expertise, yet not having local understanding or knowledge, as very few panel members live on the Central Coast.

Two community representatives are also appointed for each panel, with most having connections to the bureaucratic development process, as either being former council employees, town planners or private development consultants, who in fact could be seen as having a conflict of interest.

The two appointed for my own ward of Budgewoi are David Kitson and the alternative representative being Stephen Glen.

Recent correspondence from the Minister for Planning and Public Spaces, Rob Stokes, states: “Councillors will no longer have involvement in the determination of development applications”.

Any development with a capital investment of over $20M is subject to faceless bureaucrats giving approval, with our elected councillors and or our community having very little opportunity for input or objection.

Most NSW councils earmarked for amalgamation were vehemently opposed, including opposition from Local Government NSW, that in a recent email stated: ”as a member organisation representing the interests of NSW councils, we have opposed the mandatory introduction of these decision making panels for local councils”.

It goes on to state: “LGNSW has a longstanding policy position that the planning system must ensure that the voice of local communities is heard through the councillor representation system”.

Yet the authoritarian Berejiklian NSW government went ahead promising savings and special agreements which have been nothing more than detrimental for the Central Coast and other forced amalgamated councils within NSW.

Their major investment into the region has been sabotaged by a state government wanting nothing more than to make the Central Coast simply another suburb of Sydney.

I say that the loss of the decision making powers of our elected councillors makes a mockery of the Act.

Are these politically introduced local or regional panels accountable to the community and/or understand sustainability, flexibility or have any effect other than that for the developer?

If section 8A guiding principles of the Local Government Act 1993 (Decision-making) states: “decision making should be transparent and decision-makers are to be accountable for decisions and omissions”, then why can’t the Local Planning Panel conform to these same principles?

Closing roads in Terrigal will not ease congestion

Heavy haulage vehicles on the M1 are problematic