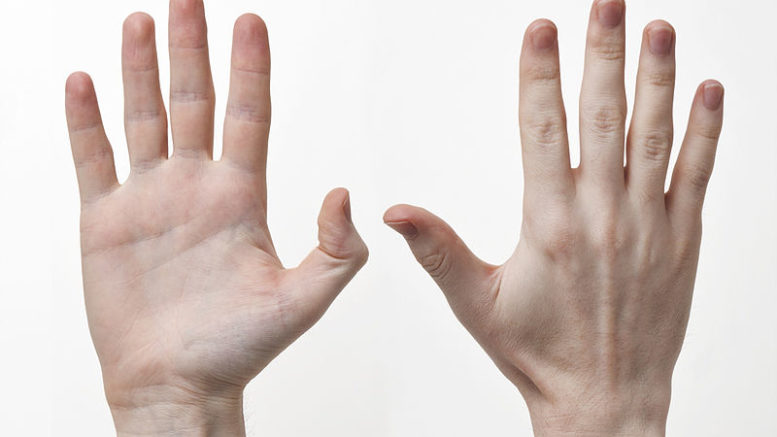 Mike Long’s letter about the claimed left wing bias of the ABC (edition 195) rekindled a curiosity about politics.

What do the left and conservatives believe and where has the right gone?

Alan Jones and Andrew Bolt claim to be conservative spokesmen, but they have hijacked the moniker.

Andrew condemns the measures against the virus as “the panic”, and Alan is a fan of the coal industry, as he was of the banks after the cash was paid.

Donald (it will be over by Easter) Trump is not a good model either.

They insult the intelligence of conservative thinkers.

Being the opposite of the left, they should not be ashamed to call themselves right wing.

Our politics should not be defined by people who are paid large amounts of money to sell newspapers or funeral plans.

How can we document left wing bias in the ABC if we don’t know what left, conservative and right really represent anymore?

Too simplistic to lay blame at the feet of councillors