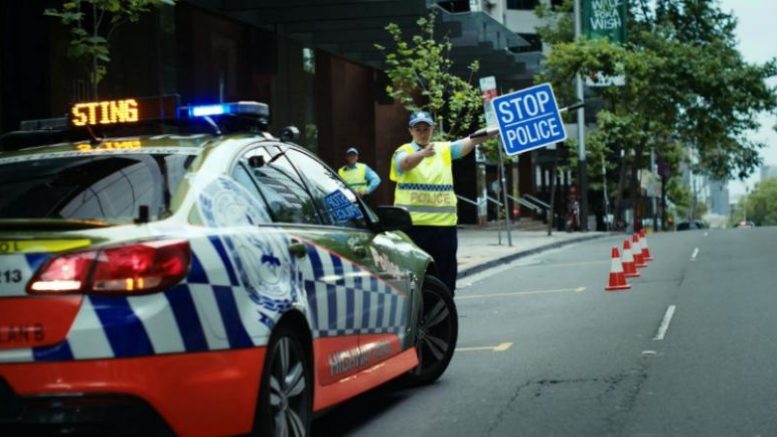 Brisbane Water Police District is reminding Coasties to always have a Plan B after three drink driving arrests were recorded last weekend.

The first arrest occurred just before 1am on Saturday, June 27, when a 42-year-old Woy Woy man was stopped at Woy Woy.

Police say the man was driving with his hazard lights on and was noticeably affected by alcohol once they managed to pull him over.

After being breath tested, he was charged with High Range PCA driving.

The second arrest occurred just after 1:30am on the 27th, with a 29-year-old East Gosford man charged with High Range PCA driving after being breath tested at East Gosford.

The third arrest occurred just after 4pm on Sunday, when police stopped a 29-year-old Gosford man at Wyoming following a complaint on the manner of his driving.

He was also charged with High Range PCA driving after breath testing.

“We remind the community that you put yourself and others at risk by drink driving,” a Brisbane Water PD spokesperson said.