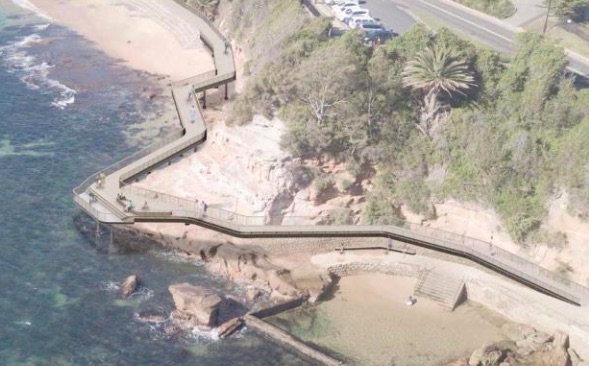 He says a survey from council shows 81 per cent of Terrigal locals strongly support or support, the boardwalk.

Breaking down these numbers into Terrigal and outsiders:

The non-supporters’: high cost, negative visuals, lack of need, impact on current use of the rock platform and ecological impact pollution.

Does the “81 per cent of Terrigal locals’ come from a council survey as Mr Crouch reports or from another source?

As shown above they already had a survey. I think it is disingenuous to mislead the public if what I have shown is correct.