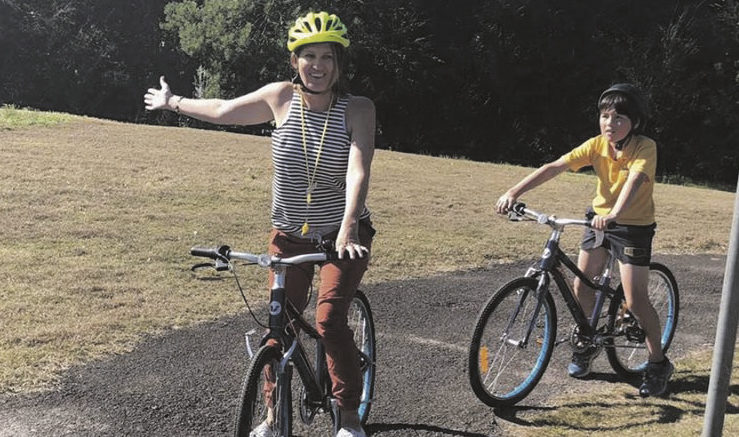 [Forum] They should try and test what they say about cycling on the Central Coast.Central Coast Local Health District’s Health Promotion Service are bonkers.

It is very dangerous without proper cycle paths, nor proper infrastructure, and a serious lack of driver education and respect.

Seriously, the so-called shared pathways are nothing more than a footpath, and the cycle lanes painted on the road in Killarney Vale for example, are extremely dangerous suggestions of a cycleway which simply disappears at the next roundabout or intersection.

I know this from experience because I have been restricted from driving a car for 12 months due to a medical condition.

I have also spent time riding in the Netherlands, where there are proper rules which give cyclists right of way at all times, (smallest vehicle always gets right of way) and an extremely good cycle network which makes the Central Coast look truly primitive by comparison.

It’s as primitive as the bureaucracy’s inability to properly manage the entrance and flow of the large waterway system known as Tuggerah Lakes.

Central Coast Local Health District’s Health Promotion Service should get out and try what they are promoting, it is seriously negligent of them to promote such a dangerous initiative.