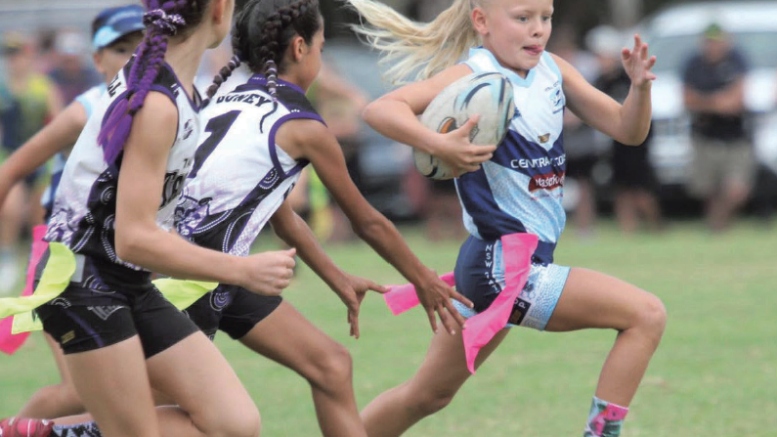 Oztag will soon be back at Bateau Bay and Woongarrah and West Gosford, with Central Coast Oztag preparing to launch their revamped winter competition from July 20.

Central Coast Oztag (CCO) has produce a stable of national title winning teams over the past few years. Charmaine Ceeney is CCO’s President, and despite all the concern around COVID-19 and its impact on her committee’s ability to prepare for the winter competition, she’s hopeful it’ll go off without a hitch.

“Traditionally our summer competitions are huge, with the winter competitions attracting less interest, but a lot of people have indicated that they want to play this winter and now we’re looking at roughly 600 players across the Bateau Bay and Woongarrah competitions alone,” Ceeney said.

According to Ceeney, her committee has been hard at work hammering out the COVID guidelines they’ve received from Australian Oztag into some easy to digest return to play protocols, but that has left little time for other preparations, with teams to hit the ground running come game day.

“Teams have not had the chance to train prior to the competition starting up so that’s probably been the biggest impact that the pandemic has had on the winter season. “Regardless, teams have indicated they’re all excited to be getting back on the paddock after being so unsure of the season for so long,” Ceeney said.

“Prior to the season starting, we will be updating our community about what new rules they will need to follow during the season. “The big challenge will be ensuring physical distancing requirements are observed and we will be relying on the community to take these new rules on board.

“Parents especially will need to try and help us move forward as best we can under this staggered approach. “CCO does not want to risk being shut down because people aren’t adhering to the rules.

“We have doubled our staff for the season ahead and we are determined to make this season work,” Ceeney said. Also on the agenda for July is national title selection, with the event to help the CCO finalise its representative teams for the 2020 Australian Junior National Championships, to be played in Coffs Harbour in October. From there, players that excel will have the chance to be selected for a national team.

With preparation for the winter season now well and truly underway, Ceeney said the next few months will help inform the CCO’s approach to the summer season. “The summer competition is our big one.

“They easily get around 1000 players but there’s no way we’d be able to operate a competition with those numbers under the current guidelines, so we’re hopeful restrictions will ease by then,” Ceeney said.

Residents invited to “Write for Rights”