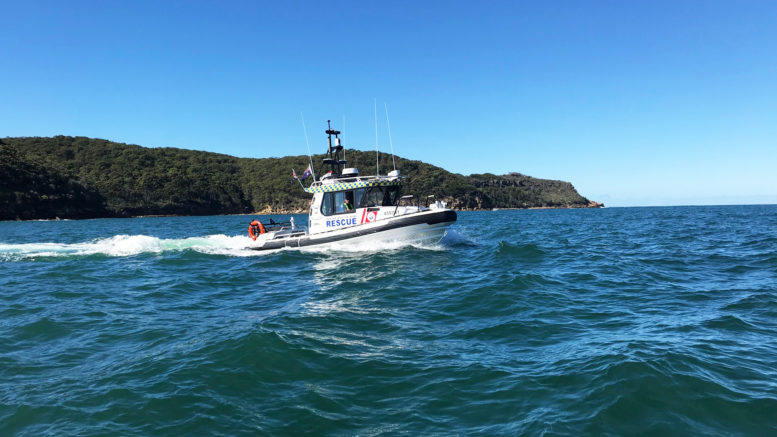 Marine Rescue Central Coast (MRCC) came to the aid of a crew in jeopardy last Saturday (June 27) after the master of a runabout lost consciousness.

MRCC Rescue Vessel CC21 Skipper, Phil Page, along with crew Andrew McKellar and Trevor Phipps, were patrolling Brisbane Water when they were flagged down by the runabout’s crew whilst heading down Paddy’s Channel.

The crew advised Page that their shipmaster had collapsed over the helm and briefly lost consciousness.

He was then transferred from the runabout to CC21 and transported the man to an awaiting ambulance at Koolewong Boat Ramp.

He was assessed at the scene before being taken to hospital for treatment and further observation.