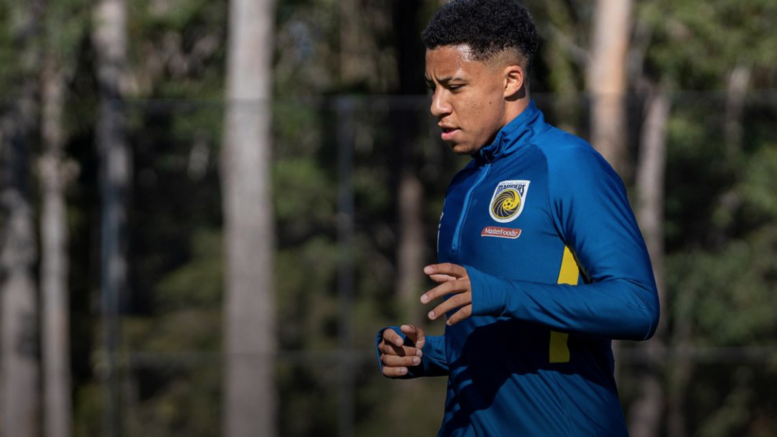 Sam Silvera is ready for the resumption of the A-League

Football Federation Australia (FFA) has released the schedule of matches for the remainder of the Hyundai A-League 2019/20 season.

The revised regular season schedule will feature 27 matches to be played in 28 days starting Thursday 16 July followed by a 5 game Hyundai A-League 2020 Finals Series. Matches will be played in six venues, five of which are in NSW, including Central Coast Stadium.

FFA’s Head of Leagues, Greg O’Rourke, is eagerly looking forward to seeing the Hyundai A-League start-up again. “Over the past three months all stakeholders have been working hard together with one goal in mind – to finish what we started.”

“We know the COVID-19 environment has been very difficult for many people in our community and we hope that delivering an extravaganza of matches that will allow our fans to basically see a game every day will be a unique experience for those who have stood by us,” said O’Rourke.

“The current border controls mean that some of the match day venues may need to change, however we have secured venues in both a NSW Hub model and a hybrid hub model which has most games in NSW but allows for a few games in other states.

“Whilst we don’t see the draw changing, the planning we have undertaken provides us with agility to shift between certain states if required. For Mariners fans, the resumption is a mixed blessing. The disruption to the season had raised the prospect of avoiding an ‘official’ wooden spoon for the 2019-20 season – their fourth in six years.

Now, “the spoon” appears to be a looming inevitability, with the yellow and blue seven points adrift of second last placed Melbourne Victory. On the positive side, local fans desperate to see some live football will once again be admitted to the Stadium.

And there will be plenty to see with the Mariners set to host three matches – Perth Glory, the Newcastle Jets and the Western Sydney Wanders all in just 10 days, beginning with the clash against Perth Glory on Saturday July 18.

Mariners rising star, Sam Silvera, who scored the winning goal against Glory back in Round 4, was loving being back at training this week and believes the team is ready to make a big push to finish the 2019/20 Hyundai A-League season on a high. “It has been unbelievable coming back to it, seeing the boys again and having some banter.

Earlier in the season, the 19 year old signed up to a senior contract, keeping him on the Central Coast club until 2022.

“We’ve definitely had a bit of a shaky season, but I know that we can really finish the season off strong and we have a good opportunity to do that. “We have the chance now to come out and play hard, to really push hard for the club and our fans in these last four games,” Silvera said.