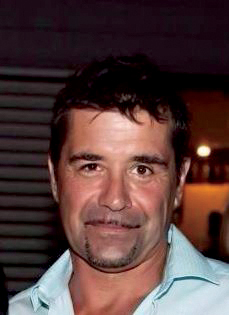 Retired pro boxer, Marc Bargero, is before the courts after he allegedly raped a 15-year-old girl.

The Wyongah resident and former Australian middleweight and super-middleweight titleholder. is accused of sexually assaulting the alleged victim whilst she slept at a friend’s Belrose home on Saturday, June 6.

According to Northern Beaches Police Area Command, Bargero was visiting the homeowner that night and that was how he met the alleged victim.

Police say the teenager awoke during the alleged assault and told her friend about it before reporting it to police.

Bargero was arrested a short time later but was released pending further investigation.

He was rearrested and formally charged with having sexual intercourse with a child on Wednesday, June 24.

He then appeared in Wyong Local Court where he was granted conditional bail, including stipulations that he not contact the alleged victim, not be alone with anyone under the age of 18 and remain at his Wyongah home.

His case will return to court in August.

Couple charged over alleged kidnapping and sexual assault of a child