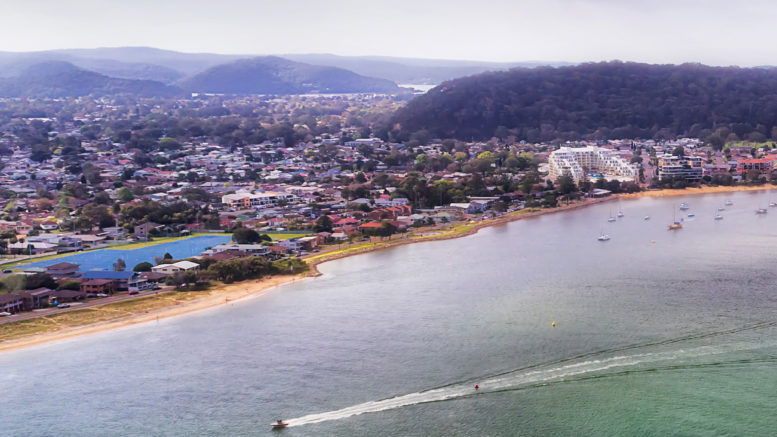 [Forum]The draft Local Strategic Planning Statement (LSPS) is, unfortunately, just another glossy planning document that is long on motherhood statements and short on commitments to clear limitations on development and a program for infrastructure required to accommodate future growth.

Clearly, the document is a “tick the box” exercise by management that is dove tailing into State Government dictates.

The public was encouraged to participate and have a say in “determining the future” through the public exhibition period which ended on June 8, but cannot apparently object to growth targets or their consequences.

If the NSW Department of Planning dwelling targets are to be accepted, even if reluctantly by Council, then at least this draft LSPS should be articulating the infrastructure required prior to certain tranches of new populations being accepted.

There is also a need for Council to articulate the height restrictions and density anticipated across the local government area (LGA) for any meaningful understanding of what the future of the LGA will look like and whether it is something that residents agree with.

The acceptance of the growth areas identified in the NSW Government’s Central Coast Regional Plan 2036 should not be accepted without heavy qualifications, given that only the most rudimentary environmental studies have been undertaken in respect of these areas, and upon further investigations, some areas will prove to be unsuitable for development.

The document also needs to clearly articulate the fact that councils and governments can encourage development all they like, but ultimately whether dwelling and employment targets are met are largely outside of Council’s control.

The Federal Government’s immigration and trade policies have significant impact on both housing demand and employment growth and this should be acknowledged.

The recent COVID-19 restrictions could significantly alter assumptions in respect of these issues.

First Stage of The Rise opens in Erina