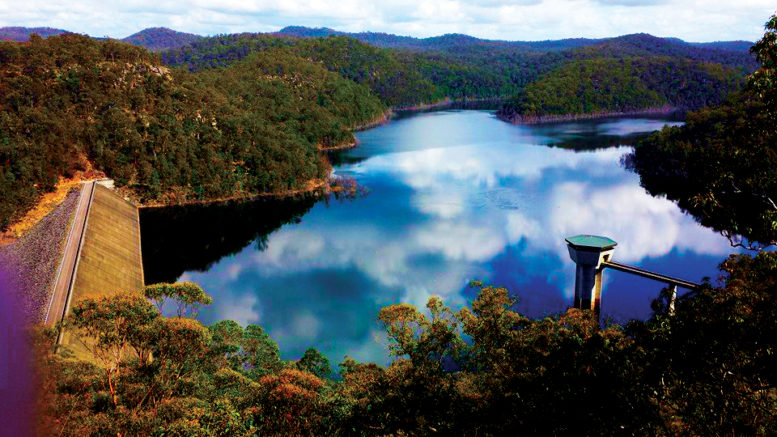 Level one water restrictions will remain in place on the Coast through the winter months and be reassessed in November.

The decision was made at the council meeting on July 13 after Cr Rebecca Gale moved the recommendation from staff, saying it was a prudent move.

Under the old rules, the water restrictions were to go back to water wise rules once the Mangrove Creek Dam reaches 55 per cent.

Water Director Jamie Loader said the first point of the recommendation was to remain on level one even if the 55 per cent was triggered.

He said it would be no impost on the community during winter and the position could be revisited in November, coming into summer.

He said the second part of the recommendation was to revisit trigger levels for restriction levels.

He was recommending that trigger levels go up as needed but that the decision to ease them come back to council for a decision.

He said the level at Mangrove Creek Dam on Monday, July 13 was 54.5 per cent.

He explained that pumping water from Mardi to Mangrove was triggered at 70 per cent.

During debate, Cr Greg Best talked of the infamous February 8 weather when parts of the Central Coast experienced flooding and he wondered if the area was going to have the same problems this week with lots of rain and wind expected.

The decision to adopt the new plan was unanimous.

Up to $7B commitment to COVID-19 lockdown support package