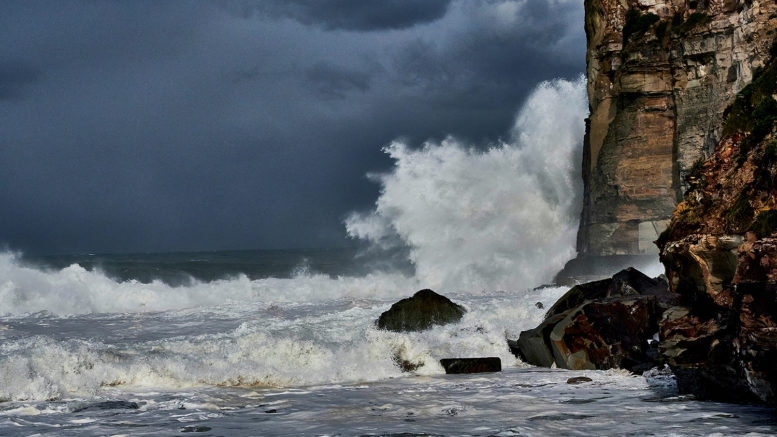 Gale force winds and heavy storms saw almost 50 calls for help on the Central Coast on July 14, but Gosford SES Unit Commander, Steve Tobin, said the unit had been prepared for much worse.

Tobin said around 23 calls were recorded in the Gosford area, with about the same number at Wyong.

“We fared pretty well,” he said.

“It was nowhere near as bad as what we had prepared for.

“We had teams organised the previous Thursday but considering what was expected, we escaped very lightly.”

Even so, Tobin said teams were out day and night attending to the calls received.

“The majority were leaking rooves and there were a number of tree jobs,” he said.

“Only one of those impacted a house and caused minor damage – we got to the rest before they caused any damage.”

The Coast was one of the hardest areas in the state.

NSW SES took more than 400 calls for assistance across the state, with the worst affected areas being the Hunter and the Central Coast.

Hazardous surf conditions prevailed along the coast for Tuesday and much of Wednesday, with erosion occurring at several Central Coast beaches.