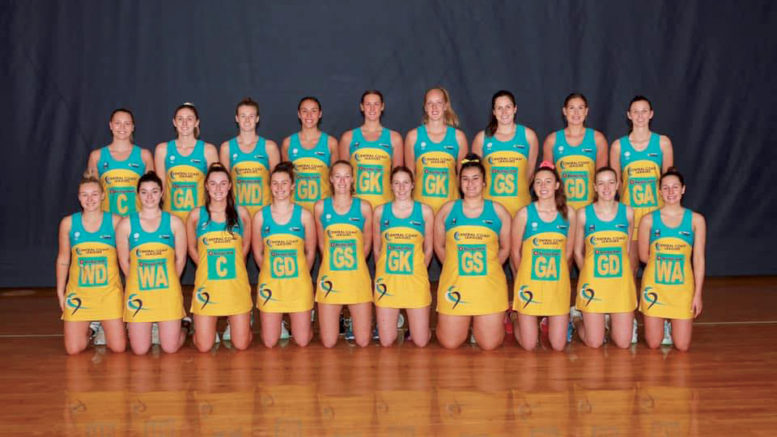 [Netball] Central Coast Heart, the region’s elite combined representative netball organisation, has gotten off to a flying start in the 2020 NSW Netball Premier League, with its Under 23’s and Opens teams both bringing home wins.

In the Under 23’s, it was a nail biter of a game against the Kingswood Panthers, with the Heart managing to ride out a six point buffer to take the win 46 to 40.

In the Opens, the Heart proved why they were almost back-to-back premiers last year, with a blistering win also over the Panthers.

The Heart put on a show, taking the win with a massive 68 to 37, which put them on top of the Conference B ladder.

Attention now turns to their upcoming clash with Manly Warringah Sapphires in Round 2.