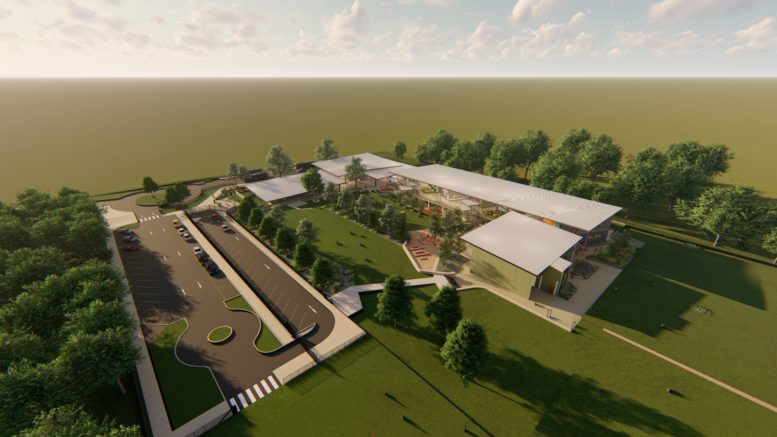 Parliamentary Secretary for the Central Coast, Adam Crouch, has responded to demands from the State Opposition for a comprehensive plan to deliver jobs once the Jobkeeper payment expires in September, saying that the government is “pulling every economic lever available” to create new job opportunities.

Labor Leader, Jodi McKay, said Treasurer, Dominic Perrottet, had outlined measures which would stifle economic growth and further hurt those who have borne the brunt of the economic crisis brought about by COVID-19.

“The Treasurer told NSW that he wants to cut wages and he wants the GST raised which will most affect those least able to afford yet another price rise, all while refusing to properly support businesses, casual workers, women, and those hardest hit by this pandemic,” McKay said.

“But he hasn’t said how any of these plans will actually create jobs that are desperately needed across our state.

“Jobs are what people in NSW care about right now, jobs in the city, and jobs in the bush.

“In September, more than one million people and 300,000 businesses will lose JobKeeper support.

“By then, the number of people unemployed in NSW will have peaked at almost 300,000 people, or almost 8%.

“The NSW Government needs to stand up to the Federal Government and fight to keep JobKeeper in NSW for businesses and families who desperately need it.

“Take JobKeeper away and we prolong the recession and hurt the recovery.”

McKay said the state was not prepared to handle the successive economic hits of drought, bushfires, floods, a pandemic and now a recession.

“Billions of dollars were wasted on mismanaged projects like the Sydney Light Rail and the Sydney Metro,” she said.

“The Government must make sure that the projects that it fast-tracks are projects Made in NSW.

“Every project and government spending should employ local workers, use locally made materials, bought from NSW businesses.”

Crouch conceded that the NSW unemployment rate rose to 6.4 per cent in May, which is the highest we have experienced in 11 years.

“COVID-19 posed a significant health risk to our community but it now also poses an economic risk,” he said.

“The challenge cannot be understated and will be felt for many months to come.”

But he said that in the past three months alone, the Government has committed $13.6B in health and economic stimulus.

“This is all about keeping people in jobs and keeping businesses in business,” he said.

“As we pivot from the ‘response’ to ‘recovery’ phase, support is being provided at both a micro and macro level.

“Dozens of projects, worth a total of $13B, are being fast tracked through the Planning System Acceleration Program.

“This includes three on the Central Coast: a new public primary school at Warnervale, changes to underground transport at Chain Valley Bay Colliery, and 41 new affordable housing units at Gosford.

“If approved, these three projects would generate 440 new jobs and contribute $106.9M to our local economy.”