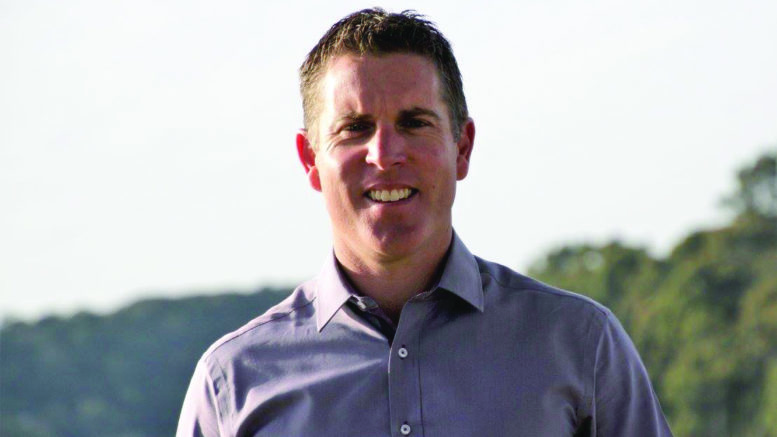 The absence of Councillor Troy Marquart proved critical, as it turned out, to the passage of Council’s 2020/21 Operating Plan.

In a statement to Coast Community News, Councillor Marquart said he would have voted against the Plan.

In his absence, the Plan was approved, but only via a casting vote from Mayor, Lisa Matthews.

“Whilst it may be a hypothetical statement [now], I am happy to confirm that I would have voted against the budget,” Cr Marquart said.

“The Central Coast Council operational costs are extreme and flabby around the mid-drift in my opinion, the operation has become addicted to spending ratepayers’ money and sensible cost savings or productivity advancements are as rare as hens’ teeth,” he added.

My personal opinion is that we should have tightened the fiscal belt, as normal businesses and house Mr Marquart has also been notable in the past year for absences from staff-led briefings.

Cr Marquart said he returned on the weekend in time for the extraordinary meeting on the Monday which was called to update councillors on the waterfront damage at Wamberal and North Entrance.

He spent time on-site at Wamberal on Sunday and spent hours discussing the issues with colleagues.

But he had a work-related emergency issue that meant he didn’t attend the meeting because he had to work through the night in order to satisfy new work plan requirements because of COVID-19.

“I simply had to revise our COVID safe work continuation plan for projects in ACT, which is a large and involved document,” he said.

“If it was not completed by 6.30am the following morning, we could not continue works on site, we would have lost a huge amount of money in coating material that had to go down today and all our employees would have been turned away from site and without work.

Cr Marquart said he always caught up at length on any briefings or meeting information through the Councillor Hub and conversations with colleagues.