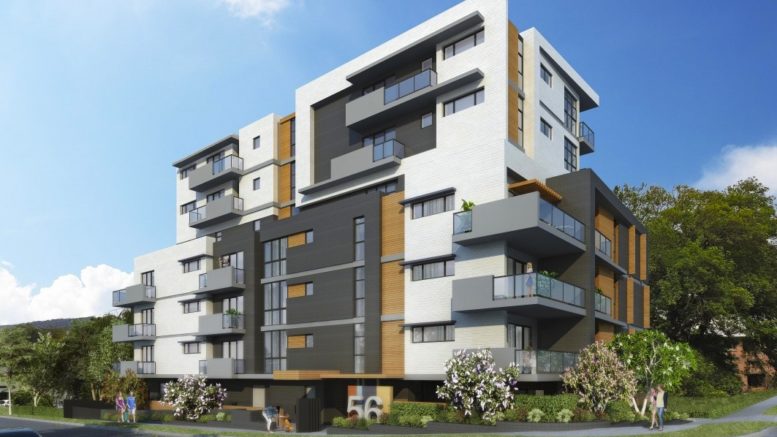 One of three Central Coast projects being fast-tracked

According to local Regional Director for Business NSW, Paula Martin, the rate of unemployment on the Central Coast in May was below the state average (of 6.4 per cent) at 6.0 per cent, giving rise to some optimism that the region may be recovering more quickly than others in the wake of coronavirus restrictions.

“There is no doubt that businesses are doing it tough, but we are seeing green shoots for recovery,” Martin said.

“Five weeks ago, more than 70 per cent of local businesses reported disruptions to their supply chain and distribution channels – today this number has dropped to less than 40 per cent.

“The combination of health restrictions easing, consumers spending again, federal and state stimulus packages and good old-fashioned buy local initiatives have all helped to reduce further impacts to our region.

“Since last month we have seen our JobKeeper numbers reduce by nearly a thousand with just over 10,600 locals accessing the payments.

“The diversity of our businesses across the Coast has helped to cushion the full effects [of Covid-19] with total employment down 5.1 per cent last month compared to 8.1 per cent reported in other regions.”

In June, NSW Labor Leader Jodi McKay said measures outlined by Treasurer Dominic Perrottet would stifle economic growth and further hurt those who have borne the brunt of the economic crisis brought about by COVID-19.

“The Treasurer told NSW he wants to cut wages (and) he wants the GST raised for those least able to afford yet another price rise; all while refusing to properly support businesses, casual workers, women, and those hardest hit by this pandemic,” McKay said.

“But he hasn’t said how any of these plans will actually create jobs that are desperately needed across our state.

“Jobs are what people in NSW care about right now; jobs in the city, and jobs in the bush.

“In September, more than one million people and 300,000 businesses will lose [Federal] JobKeeper support [in September].

“By then, the number of people unemployed in NSW will have peaked at almost 300,000 people, or almost 8 per cent.

“The NSW Government needs to stand up to the Federal Government and fight to keep JobKeeper in NSW for businesses and families who desperately need it.”

McKay also said the NSW Government must make sure the projects it fast-tracks have strong local content.

“Every project and government spending should employ local workers, use locally made materials, bought from NSW businesses,” she said.

But Parliamentary Secretary for the Central Coast, Adam Crouch, hit back at the State Opposition saying the government is “pulling every economic lever available” to create new job opportunities.

Crouch conceded the NSW unemployment rate of 6.4 per cent is the highest level in 11 years but said in the past three months alone, the Government has committed $13.6B in health and economic stimulus.

“As we pivot from the ‘response’ to ‘recovery’ phase, support is being provided at both a micro and macro level,” he said.

“Dozens of projects are being fast-tracked through the Planning System Acceleration Program.

“This includes three on the Central Coast: a new public primary school at Warnervale, changes to underground transport at Chain Valley Bay Colliery, and 41 new affordable housing units at Gosford.

“If approved, these three projects would generate 440 new jobs and contribute $106.9M to our local economy.”