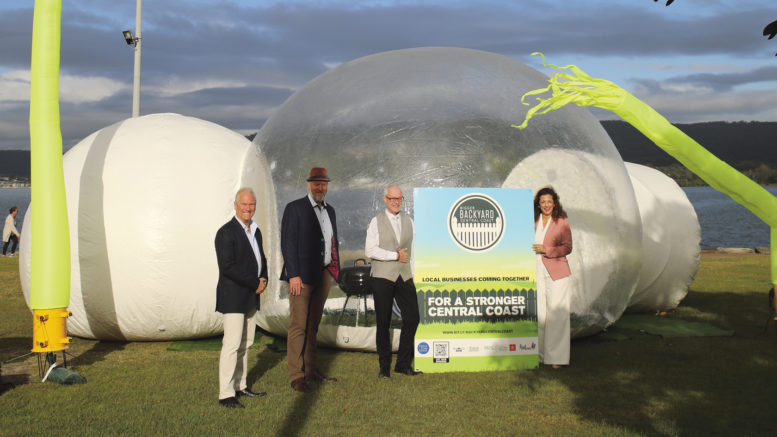 Central Coast businesses are faring better than the NSW average, giving rise to some business optimism that the region will recover more quickly than others, according to data released in the Australian Bureau of Statistics’ May labour force survey.

Central Coast Regional Director of Business NSW, Paula Martin, said the survey indicated that wages and job falls had bottomed out, commencing a modest recovery through May.

As the NSW unemployment rate crept up to 6.4 percent in May from 4.6 percent before the COVID-19 crisis, with 272,000 jobs lost, the Central Coast was recording a six percent unemployment rate.

“There is no doubt that businesses are doing it tough but we are seeing green shoots for recovery,” Martin said.

“Five weeks ago, more than 70 percent of local businesses reported disruptions to their supply chain and distribution channels, but today, this number has dropped to less than 45 percent.

“The combination of health restrictions easing, consumers spending again, federal and state stimulus packages and good old-fashioned buy local initiatives have all helped to reduce further impacts to our region.

“Since last month, we have seen our JobKeeper numbers reduce by nearly a thousand, with just over 10,600 locals accessing the payments.

“The diversity of our businesses across the Coast has helped to cushion the full effects of unemployment, and jobs were down 5.1 percent last month compared to 8.1 percent reported in other regions.

“Jobs being advertised right now include management positions through to production jobs across retail, manufacturing and professional services.

“It is especially encouraging to hear that businesses, small and large, are seeking young staff through apprenticeships and trainees.

“A major focus for the next few months has to be protecting businesses for a possible economic cliff when JobKeeper ceases at the end of September.

“That is why it is critical that all levels of government help business to get back to their operations as soon as possible, and that every citizen on the Central Coast play their part by practicing COVID-19 safe behaviours,” Martin said.