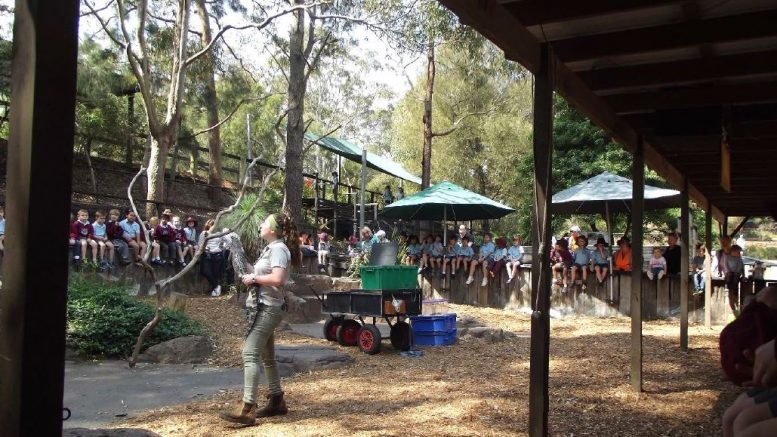 The State Opposition is calling on the NSW Government to extend free community preschool across the Central Coast until at least the end of the year to give more parents the flexibility to return to work during the recession.

Opposition Leader Jodi McKay made the call during a recent visit to Woy Woy Peninsula Community Childcare, where she outlined Labor’s new Helping Women Back to Work campaign, alongside Shadow Minister for the Central Coast David Harris and Member for Gosford Liesl Tesch.

McKay said COVID-19 support to preschools was set to cut out in September, which would compound an “economic cliff” when JobKeeper and JobSeeker payments disappear.

“Labor was very disappointed when the Commonwealth decided to end free federally funded childcare in July,” she said.

“We know the impact this will have on women and families on the Central Coast.

“Gladys Berejiklian failed to stand up in the National Cabinet then – it’s now important her own Government continue its commitment to community preschools until at least the end of 2020.

MacKay said helping women back to work was one of the best stimulus programs in a recession.

“Saving $50 a day on preschool may not sound like much, but it can be the difference between a parent having the financial security to look for work or stay at home.”

Tesch said Central Coast families will be among the big losers when free preschool services end in September with 10 community preschools in the region offering 455 places.

“The September cut-off for JobKeeper and JobSeeker is looming,” she said.

“Family budgets across the Central Coast are under enormous pressure.

“The Government should be doing everything it can to cushion the blow and help parents get back to work.”

Harris said free preschool has been an economic lifeline for parents on the Coast.

“It will be a big blow to families across the Central Coast if the Government doesn’t extend free preschool,” he said.

But Crouch said Labor had not bothered to talk to people impacted by the funding or understand how it works.

“The NSW Government moved quickly at the beginning of the COVID-19 to support council-run centres that were missed by JobKeeper and also made additional funding available to State-funded community preschools,” he said.

“Some community and mobile preschool providers have not yet registered for access to this additional funding and are encouraged to do so to receive Term 3 payments from the NSW Government.”

Crouch said the Government was engaging with the sector to understand the best way to move forward.

“It’s essential we enable them to continue operating and providing education to our littlest learners,” he said.