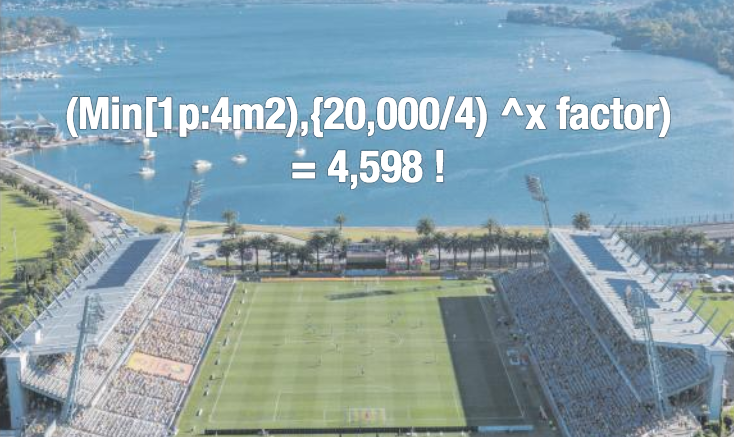 Central Coast Stadium will reopen to the public.

Central Coast Stadium will reopen its gates this weekend to allow patrons back to the stands for the first time since COVID-19 restrictions were put in place.

Ticket holders will be welcomed back with the first game open to the public, an NRL match, on July 4. Central Coast Stadium Manager, Kath Casey, said it was great to have patrons return to the venue.

“We can also announce that we have secured seven New Zealand Warriors games to be played at the Stadium until September, with the first kicking off this Saturday,” Casey said.

With a restricted capacity of up to 4,500 patrons, appropriate social distancing measures are still in place across the venue. As noted, first cab of the rank will be the clash between the Central coastadopted NZ Warriors and the Brisbane Broncos kicking off at 5:30pm on Saturday June 4, with gates set to open at 4pm.

The Warriors will be without captain and star fullback Roger Tuivasa- Sheck, who was given a one-match suspension for a shoulder charge. The Warriors will be trying to resurrect their season following a 50-6 drubbing they received at the hands of the Melbourne Storm last week and the unexpected sacking of coach Steve Kearney in the week prior to that match. On Sunday July 12, the Stadium will also host the top of the table clash between the Newcastle Knights and the Parramatta Eels.

Football fans are also set for an explosion of blue of yellow when the Central Coast Mariners play three matches in 10 days at Central Coast Stadium, beginning with a clash against Perth Glory on Saturday July 18 kicking off at 5pm.

The Mariners will then host the Newcastle Jets on Friday July 24 and the Western Sydney Wanders on Monday July 27.