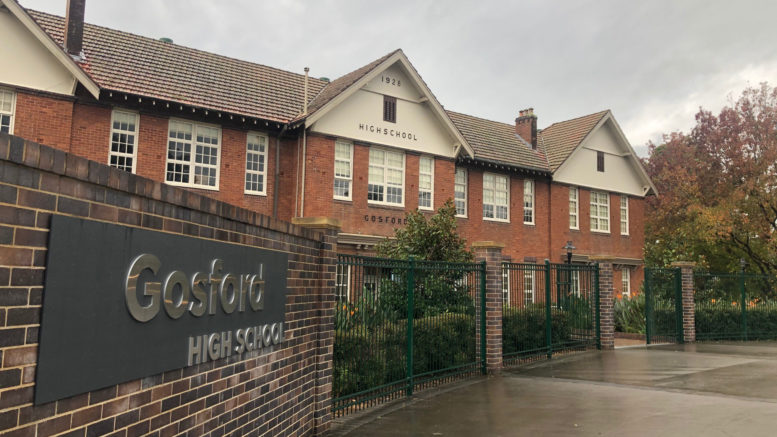 Central Coast Council of Parents and Citizens Association President, Sharryn Brownlee, has welcomed the announcement of a major overhaul of the NSW school curriculum.

Premier, Gladys Berejiklian, announced on June 23 that changes would start from 2021, with all years learning under the new curriculum by 2024.

Unnecessary content will be cut, there will be a greater focus on literacy and numeracy, and TAFE and vocational training pathways will be modernised, Berejiklian said.

A curriculum review undertaken by Professor Geoff Masters supports the biggest shake up of the education system in more than 30 years, with the government set to cut unnecessary subjects and introduce a “back to basics approach” that will see a renewed focus on the core subjects of English, Maths and Science. as well as Year 11 and Year 12 prequalification for University and TAFE courses.

Berejiklian said the overhaul would raise standards and equip students for the jobs of the future.

Education Minister, Sarah Mitchell, said the changes would ensure that teachers have the time and support to teach the fundamentals.

“We have listened to the experts when formulating the government response to the Curriculum Review and I am confident that the changes we will implement will ensure that NSW remains one of the best places to educate children for decades to come,” she said.

Parliamentary Secretary for the Central Coast, Adam Crouch, said: “This is the biggest overhaul in over three decades and it will help to lift student results right across the public education system, including on the Central Coast.

“Changes to the curriculum will be made very quickly and by 2022, new and strong foundations in literacy and numeracy for Kindergarten to Year 2 will be implemented.”

“After being on several review committees which tried to make changes in various subject areas, it is great to see it now happening across all of them, so they can be decluttered and relevant for this generation of students,” she said.

The NSW Teachers Federation has welcomed the unhurried approach and commitment to working with teachers in the development and implementation of the new curriculum.

Teachers Federation Senior Vice President, Amber Flohm, said that a recommendation for more individualised attention for students would be embraced by all teachers as long as it is accompanied by appropriate support and resourcing.

“To make the new curriculum a success, our schools will require additional resourcing and additional funding to reach the Schooling Resource Standard,” she said.

The Independent Education Union (IEU), which represents staff in non-government schools, says the timeline set for implementing the changes is not achievable.

“The union is also concerned that the Berejiklian government’s ‘back to basics’ response to this complex and extensive report is too simplistic,” IEU Assistant Secretary, Pam Smith, said.

Smith said that the review summary says that it could take up to a decade to develop and introduce the changes.

“Syllabus development needs to be done in a planned, structured and informed fashion, with extensive input from teachers.”