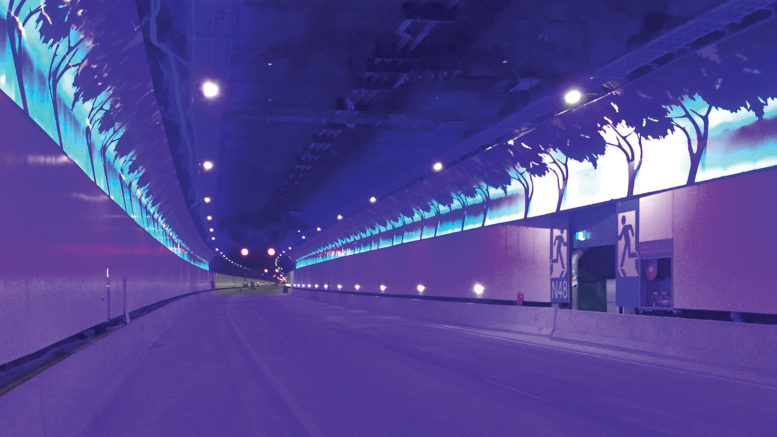 More than 1,500 Central Coast workers and 50 local businesses have been involved in building the $3B NorthConnex project, which will save the region’s commuters hours in travel time when it opens later this year.

Parliamentary Secretary for the Central Coast, Adam Crouch, said Central Coast businesses were playing a key role in the delivery of NorthConnex project, with the nine-kilometre tunnel remaining on track to open in the third quarter of 2020.

“Not only will this ‘missing link’ provide 15 minute travel time savings for Central Coast commuters, it has also provided employment opportunities for a massive number of local residents,” Crouch said.

He said local companies were involved in a range of facets of the project, including construction and engineering, cooling, dust and odour control, noise barriers, joinery, uniforms, formwork and concreting and cleaning.