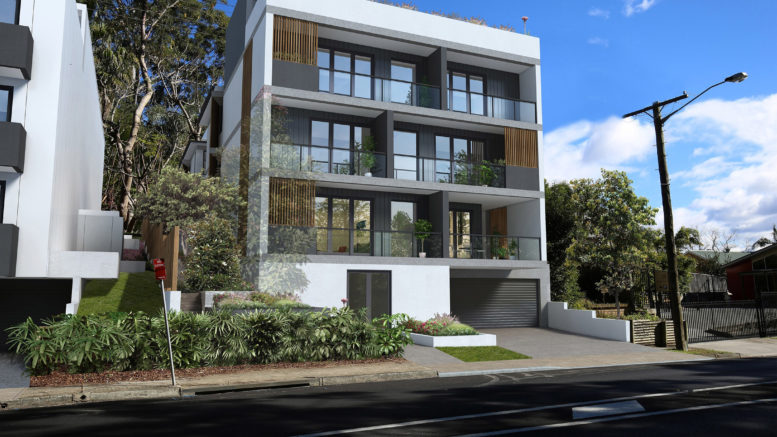 First home buyers on the Central Coast are being encouraged to apply for a new round of 10,000 loan guarantees which became available on July 1.

“The Scheme has provided 10,000 guarantees to eligible first home buyers during its first year, assisting them to purchase a home with a deposit of as little as five per cent,” Wicks said.

“The First Home Loan Deposit Scheme is a key part of the Morrison Government’s commitment to help Australians get into the housing market.”

In the Scheme’s first year of operation, data also shows that guaranteed loans went to applicants whose income was well below the scheme’s cap, Wicks said.

“The scheme can cut years off the time it takes for Australians to save for a deposit,” Wicks said.

It can also be used in conjunction with the Government’s First Home Super Saver Scheme and HomeBuilder.

More information on the scheme can be found at https://www.nhfic.gov.au/what-we-do/fhlds/.