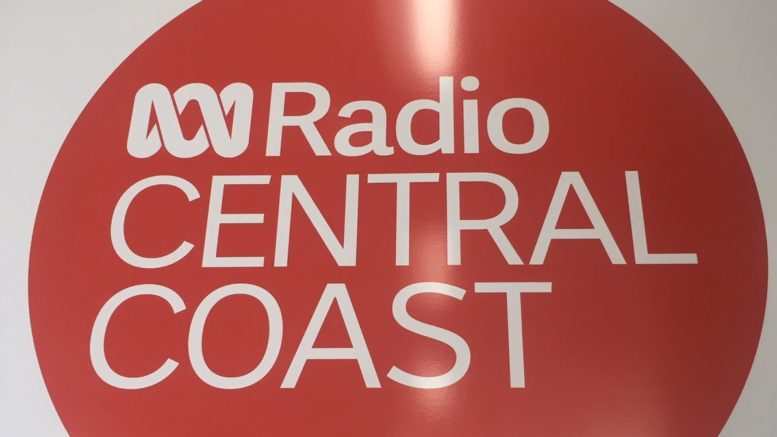 [Forum] At a time of unprecedented and continuing cuts to investigative journalists, news services and independent voices across the Australian and worldwide media landscape, we need our independent ABC to grow, not diminished further.

We know that media needs to shine a light on all the machinations that occur in governments and throughout our society across the whole of Australia and the world.

We urge the federal government to reconsider any current or further cuts in funding to the ABC as it provides a vital service.

We need the scientific, evidence based, unbiased, independent reporting provided by our very own ABC on the climate crisis, as well as all the other important issues we face.

We need the ABC for our disaster contact and reporting, as has been shown by the summer’s catastrophic bushfires, then floods.

We need to reinstate the ABC as the premier news service for the Asia Pacific regions so that our messages and truth can be broadcast around our region to enhance our security and counter fake news and biased reporting.

The arts have been hit extremely hard by the pandemic and we would be well served by making our own ABC productions here, everything from comedy, drama and political satire, along with documentaries which could then be commercialised worldwide.

We hope the federal government is listening and cares for the future of our civil society.

The ABC has lost its way