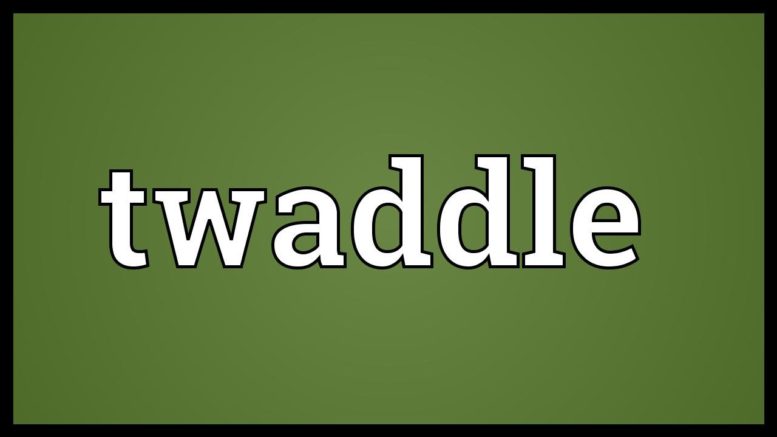 Central Coast Council’s recently released draft Local Strategic Planning Statement is a tragic reflection of what has become of our state and local planning systems.

Systems which are so important to the quality of life of all Central Coast residents, have now become sad parodies of their former selves.

The planning system reflected in the ABC production “Utopia” looks positively functional compared to the dysfunction and cynicism demonstrated in these documents.

The following points may shed some light on the problems which render these documents redundant for providing either a Strategic Vision for the Central Coast or even a basic vehicle for public consultation.

Abuse of the English language: Many of the sentences in these reports do not make sense.

There are many examples of random words (mostly unfathomable jargon) being strung together to masquerade as a sentence or paragraph.

The report also makes extensive use of non-sequitur statements.

Clearly no one with a grasp of the English language has proof read, much less edited these reports.

Similarly, no reader, however diligent, could possibly make sense of what has been written.

For example, the report helpfully tells us on p.24 “The key drivers of change are the defining global trends and issues which will have the greatest impact on our societies and markets in driving change.”

And on p.37 we are told under the Environment heading “that the Central Coast will be a smart, green city that celebrates our natural heritage and healthy environment.”

This is the first time I have heard the Central Coast described as a ‘city’.

Perhaps the author hasn’t visited the region – or maybe this is the plan?

Fortunately, we can be reassured that “Our infrastructure will pro-actively respond to growth upgrading and innovating for future lifestyle changes,” so that’s a relief.

How can the community meaningfully comment on such twaddle?

If these are some of the headline priorities, you can imagine how well written and thought out the rest of the draft report is, all 170 pages of it.

Weasel words: The language of these reports is peppered with weasel words (i.e. words and phrases aimed at creating an impression that something specific and meaningful has been said, when in fact only a vague or ambiguous claim has been communicated).

Using weasel words may allow the writer to later deny any specific meaning if the statement is challenged, because the statement was never specific in the first place.

Weasel words can be used in advertising and political statements to mislead or disguise a biased view.

Weasel words can soften or under-state a biased or otherwise controversial statement.

The extensive use of weasel words makes the draft report at best ambiguous and at worst duplicitous.

Inherent contradictions: The draft report shows no detectable vision, indeed much of the report is merely a series of wish lists, many of which are, by definition, in conflict with each other.

If population growth of 75,500 can really enable us to achieve sustainability, protect biodiversity, retain the character of our local areas, protect heritage and achieve climate resilience, this document certainly does not tell us how.

The report certainly lists and defines many noble concepts.

However, it also leaves us to assume that something is planned, while no action plan is in fact articulated.

P.26 of the draft plan states that only 30 submissions and 58 pin drops (whatever that means) on the interactive map were received in respect to the draft Urban Spatial Plan (USP).

Is this the consultation that council has relied upon to inform the draft Local Strategic Planning Statement?

An interesting definition of extensive.

In contrast, in 2015, thousands of community members in the former Gosford LGA expressed strong opinions and stood up against Gosford Council’s planned sell-off of 25 local reserves, playgrounds and greenspaces.

After 15 months of campaigning, these much-loved community assets were saved.

Yet this rejected idea is again not only proposed but is labelled a “transformative idea” on p.39 of the draft plan.

Likewise, the unique and spectacular Gosford Coastal Open Space System (COSS), which has massive support throughout the community, is not even mentioned.

There is nothing in this draft report that shows council has any understanding of the unique characteristics of the localities across the Central Coast or the community’s aspirations for the future.

This draft should be withdrawn to allow for proper community consultation and engagement and a new draft in plain English presented for comment.