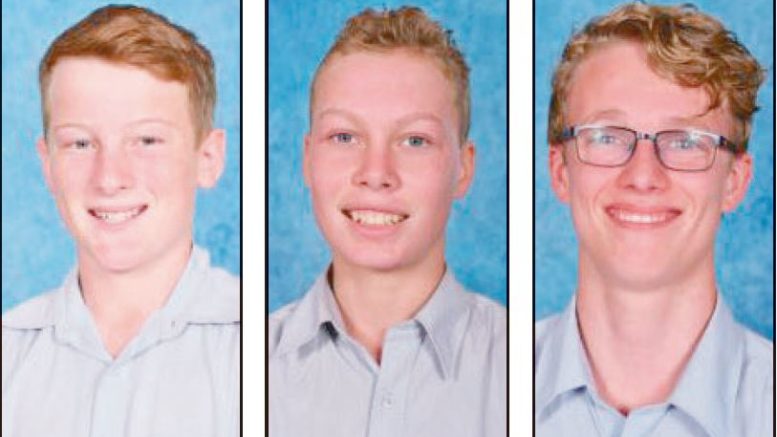 Competing against students from around the country, St Edward’s placed first in NSW for French and fourth in Australia in their category.

Deputy Principal, Jason Sutton, said the result was the College’s best in the competition to date and attributed it to the hard work of students and the dedication of the French faculty.

“This year our students did exceptionally well, placing first in category for NSW against 30 other schools and fourth in Australia out of 134 schools.

“This is an amazing result and the College is incredibly proud of the students involved,” Sutton said.

A special mention was given to the top three performers, Benjamin Stansfield, Blake Downs and Hayden Maher, who placed first, second and third respectively for the College.

Sutton also extended his congratulations to French faculty members, Elsa Ribal-Vigneau and Selena Maloney, for their efforts in developing the language program which is still relatively new compared to the more mainstream and established Japanese language programs studied at most other high schools in the LGA.

“The French program was introduced a few years ago by a passionate teacher and since then it has grown from strength to strength.

“Elsa and Selena have done an amazing job with it and we can’t wait to be able to celebrate this result with our school community when circumstances allow,” Sutton said.