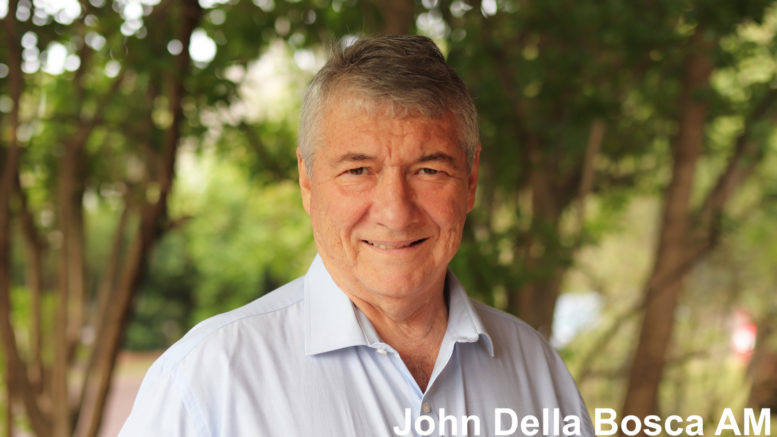 A Coast Community News interview with John Della Bosca on the occasion of him receiving his AM. John was a former NSW Minister and held a series of positions, among others as the first Minister for the Central Coast.

John recently received an AM in the Queen’s Birthday release of the Orders of Australia. John talks with David Abrahams about his commitment to the disability sector and the formation of the NDIS and to his commitment to drug and alcohol reform.