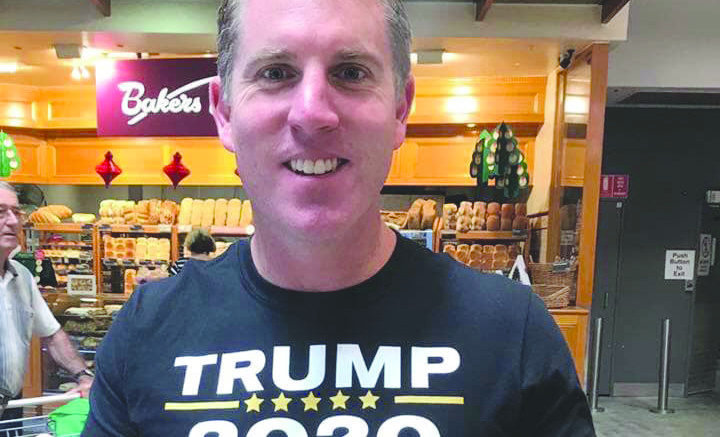 A social media policy, referred to by some Central Coast councillors as a “gag order” was adopted at Council’s meeting on June 22 to be reviewed in a year despite several councillors voting against it.

The policy acknowledges that social media is a medium for councillors to engage with the community but says likes and shares could be viewed as endorsements.

In the spirit of respectful democratic environment, negative and constructive criticism should not be blocked or removed unless it is overtly offensive or defamatory, incites hatred or violence or is criminal in nature, the policy says.

But a one-page fact sheet reminded councillors that there is no such thing as a private social media site and that even deleted posts are considered publication and subject to the same defamation laws as any other media.

Posting content that was deemed to be offensive, including sexually explicit language, is also a breach as is using social media to provide confidential personal or sensitive information relating to Council, the fact sheet says.

The policy directs complaints to the CEO in the first instance and suggests pausing before posting and being mindful that general conduct obligations under the code of conduct include the requirement not to damage Council’s reputation.

Councillors were warned not to imply they were speaking on behalf of the Council and not to disclose official, personal or confidential information that was not publicly available.

Inappropriate behaviour included using social media to ridicule, vilify, harass, cyber bully, discriminate against or bring into disrepute the Council, or other council officials, including councillors or community members.

Not everyone was happy with the new policy, with councillors Chris Burke, Troy Marquart, Bruce McLachlan and Greg Best voting against it.

Cr McLachlan said it was not needed; it would stifle conversation and was just a gag order.

Cr Marquart asked about breaches and who decided if a post was deemed offensive.

“One man’s offensive is another man’s compliment,” he said.

Meanwhile, Minister for Local Government, Shelley Hancock, has told Council that the normal code of conduct for councillors applies to social media standards of conduct and that breaches could see councillors suspended.

The Minister said the standards of conduct currently prescribed under the model code of conduct including intimidation, discrimination and harassment, bullying behaviour towards council staff and health and safety obligations all apply to councillors’ use of social media.

She said councillors who breached their obligations under the Council code of conduct when using social media could face discipline including public censure by the Council, suspension of up to three months by the Office of Local Government, or suspension of up to six months or disqualification from office for up to five years by the NSW civil and administrative tribunal.

She said it was also open to councils to include specific provisions relating to social media use in the adopted code of conduct.

Hancock was replying to a letter from Council advising her of a resolution adopted in February that a social media policy for councillors be drafted.

Hancock said should Council adopt a social media policy a breach of that policy would contravene the existing requirements under the code of conduct for councils to comply with council policies.

Seven new Councillors decided on in the Northern wards