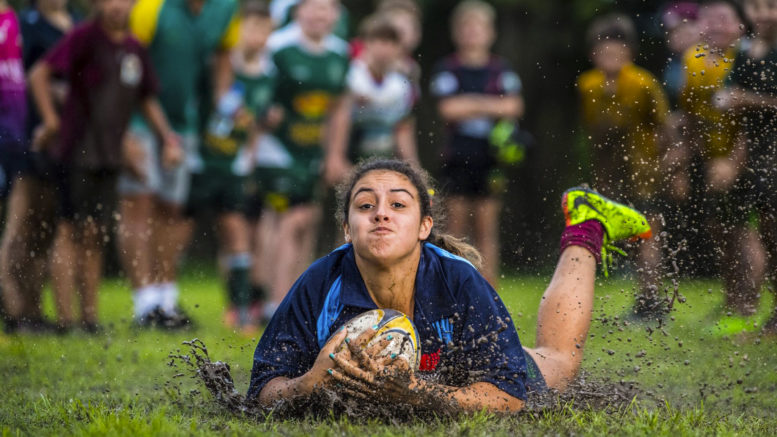 Central Coast Rugby Union has released the draw for their modified 2020 season, with some blockbuster matches scheduled for the opening round.

As reported in last edition, the season will commence from July 18 and be played out over nine rounds, with each participating club to play each other once across all grades, before a four week final series, which has now been confirmed to kick off from October 10, with a top five to contest this year’s Premier 1 title, as opposed to a top four as was the format in previous years.

In more good news for local clubs, CCRU President, Larry Thomson, has confirmed that the organisation is waiving affiliation fees this year to support financial recuperation from COVID-19.

“It has been a most interesting time for all sporting bodies and a very uncertain time to say the least.

“That is why CCRU have agreed that all clubs will not be issued with any affiliation fees this year,” Thomson said.

“This means that clubs will also not have to pay referee fees and NSW Country fees this year.

“There will also be no cost for the annual Presentation Night, the structure of which will change, with CCRU to cover all these fees.

“Clubs are only liable for Central Coast Council ground fees, which at this stage are unknown,” he added.

While it’s understood that the season, grade competitions and status of the draw could change at any time, based on NSW Government directives or other factors such as player numbers, for the time being, its full steam ahead with preseason preparations with clubs set to be able to resume contact training from July 1, giving them three weeks of more traditional training to get competition ready.