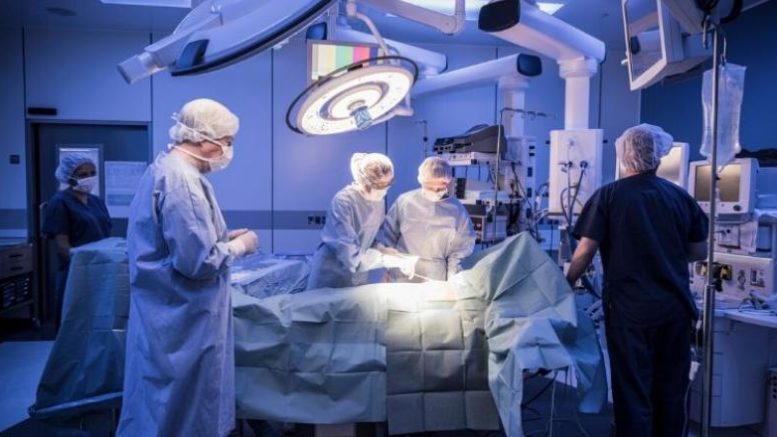 In announcing the package NSW Health Minister, Brad Hazzard, said it would specifically focus on patients whose surgery had been delayed due to COVID-19, with the funding to allow public patients to be treated in private hospitals while simultaneously increasing surgery capacity at public hospitals.

As previously reported in CCN Edition 245, a record 88,000 people were waiting for elective surgery in NSW prior to the pandemic.

Of those, 4,095 Central Coast Local Health District (CCLHD) patients were on the public waiting list for surgery in the first quarter of 2020 according to data obtained from the NSW Bureau of Health Information (NSW BHI).

At the time, 98.7 per cent of those patients fell into the semi and non-urgent categories and were expected to defer surgery as a result of the government’s six week ban on all non-life threatening surgeries that came into effect in March.

Since then, the NSW BHI Healthcare Quarterly Report for Jan-Mar 2020 Central Coast LHD has been released confirming the numbers.

According to the report 2,400 elective surgery procedures were performed between January and March.

This represents a difference of just 129 surgeries compared to the same time last year.

However, waiting list numbers have spiked, with 4,211 patients on the waiting list and ready for elective surgery at the end of the quarter, up by 489 compared to the same time last year.

Minister Hazzard said surgeries across both public and private sectors are on track to perform at 75 per cent of normal rates by the end of June with individual Local Health Districts authorised to balance the return of elective surgeries with the need to maintain hospital capacity for any further potential cases of COVID-19.

Minister Hazzard also acknowledged the stress patients were under due to their surgeries being delayed.

“One of the of the many sacrifices made by patients due to the pandemic was delays to some categories of elective surgeries.

“We are working as fast as we can to fast track those patients whose surgery has been disrupted,” he said.

The government has not specified how this funding will be allocated across the state.