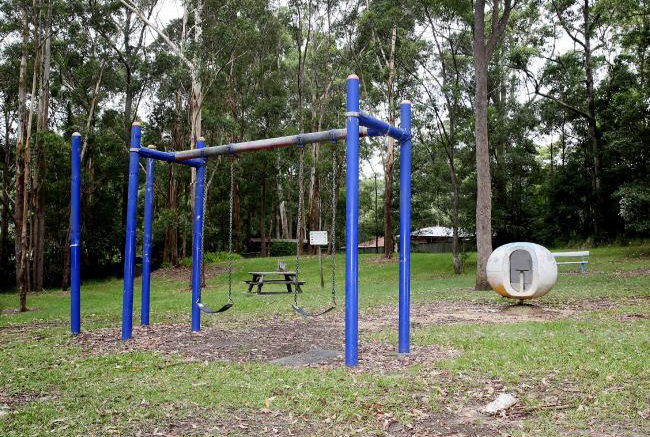 Yarram Road Reserve park, Bensville was one of the local parks thought to be at risk

The Save Central Coast Reserves group is heaving a sigh of relief, after Central Coast councillors voted on June 9 to include smaller local parks and playgrounds in the Draft Central Coast Playspace Strategy, set to go on exhibition for 28 days.

As reported in the last edition of Coast Community News, group founder Sue Chidgey had raised concerns in May that 25 reserves, playgrounds and greenspaces could be at risk, with the Council’s Draft Local Strategic Planning Statement (LSPS) calling for an audit to review the use of small parks and engagement of the community in consultation on how they might better be used.

But councillors voted to include local and neighbourhood parks in the Draft Playspace Strategy and by extension the LSPS following amendments from Deputy Mayor Jane Smith.

Cr Smith’s recommendation was that Council note community concerns about the potential loss of local parks in favour of larger regional parks and confirm its support for a strategy that includes neighbourhood “local parks” accessible to communities within walking distance in addition to larger recreational multi-use open space destinations.

Cr Smith said the pandemic showed the importance of local open spaces and parks and the community needed reassurance.

Chidgey said it was “a very positive outcome”.

“Many thanks to Deputy Mayor Jane Smith for supporting resident concerns about the original draft Planning Strategy regarding suburban reserves,” she said.

“Thankfully many residents stood up to voice their concerns about these vital community assets and Council seems to have listened.

“Residents will need to remain vigilant to ensure their small suburban reserves, parks and green spaces are improved, maintained and protected into the future.”

Comments on the strategy can be made at yourvoiceourcoast.com