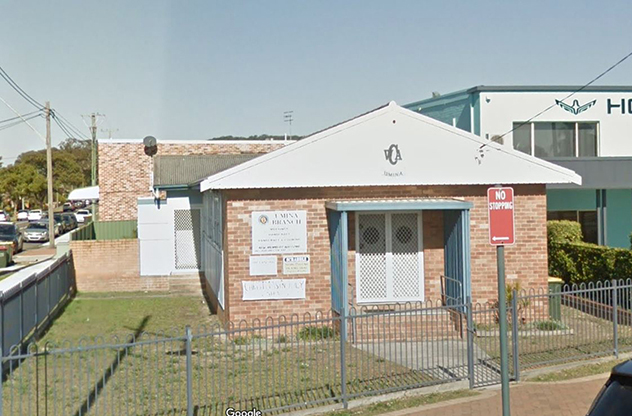 The Umina branch of the Country Women’s Association has discovered that ownership of its hall has been wrongly described in a development application to Central Coast Council.

The mistake came to light when Peninsula News last issue reported approval of the application, which described the site as being owned by Umina Surf Life Saving.

She said the branch would contact its designer to provide the correct information to the Council.

“We are busy applying for a Community Building Partnership-2020 grant and we want no confusion on who owns the property,” Ms Keys said.