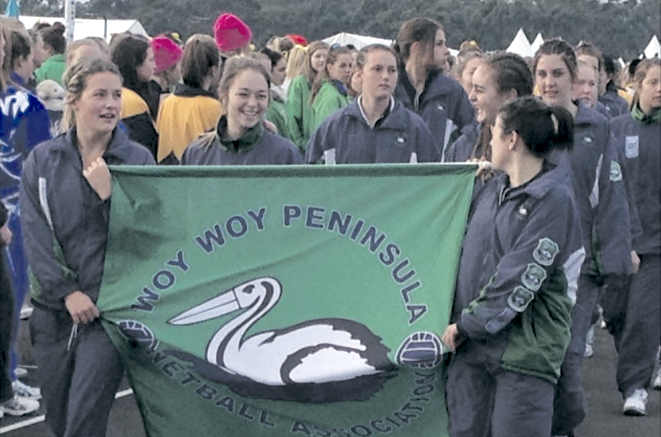 Association president Ms Lisa Coakley said the State Government had announced that under-18 competition could start on July 1, but social distancing must still be in place.

“That’s great, however they failed to send to Netball New South Wales any guidelines that need to be followed around this,” she said.

“Netball cannot be played at all whilst having to use the social distancing requirements.

“The State Government has released statements without

any guidelines to the sporting governing bodies,” she said.

The State Government’s announcement on June 2 also gave no answer as to when adult community sport could return.

“Seniors have fewer spectators, are more conscious of personal hygiene and as soon as their game is finished they are out of there.”

She said the Association was considering how to best to organise the 2020 netball season to work within a shorter time frame while still giving club members the most value for their registration.

second place on the ladder playing in the Grand Final.

Ms Coakley said members were “extremely frustrated by the lack of information and not being able to have this money available to them especially during these tough times.

“I understand them and I am extremely frustrated by this as well. “I have spoken directly withNetball NSW.

“They have sent us numerous emails,but until they have definitive directions from the Government they cannot give me an answer.”