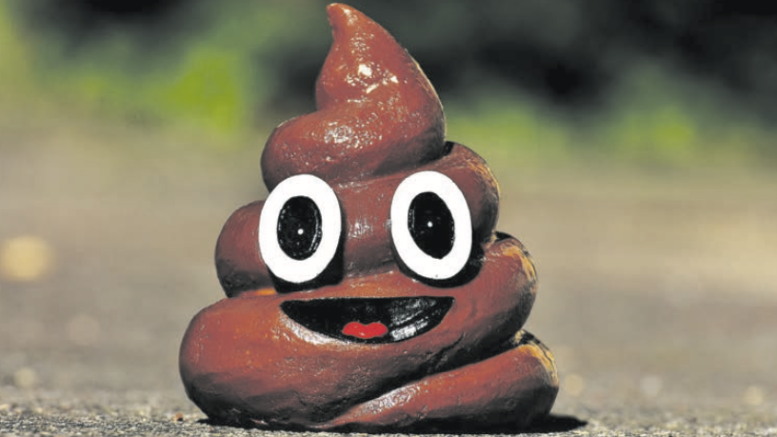 Central Coast residents are in the poo with Cancer Council NSW after the latest data from the Australian Institute of Health and Welfare indicated that participation in the National Bowel Cancer Screening Program (NBCSP) has seen a measly improvement of just 3.4 per over the last four years.

Despite the Coast having a higher than average participation rate in the program (41.9 per cent), the middle of the pack improvement rate has Cancer Council NSW urging residents to do better.

Screening Lead at Cancer Council NSW, Stacey Buchanan, said the NBCSP promises to be one of the most important cancer control initiatives in Australian history.

“Many people are unaware that it kills more Australians each year than breast, prostate or skin cancer.

“This is a scary statistic, but the good news is that over 90 per cent of bowel cancer cases can be successfully treated if detected early,” Buchanan explained.

“The test is quick, simple and you can complete it in the comfort of your own home.

“We know that after doing the test, 80 per cent of people go on to repeat the test when next invited.

“All NSW residents have a part to play in raising our participation rates and saving lives that would otherwise be needlessly lost,” she added.

The screening kit, which is free to all eligible Australians aged between 50 and 74, works by detecting blood in poo samples which can be a sign of pre-cancerous lesions and cancers in the early stages which do not often manifest symptoms.

Christmas Fair to have over 160 stalls and all day entertainment

The important role of foster parents and forever families