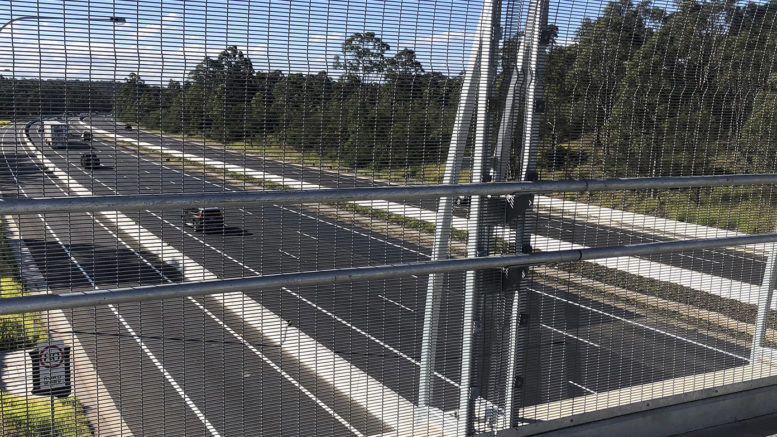 Traffic jams on the M1 Motorway between Tuggerah and Doyalson should soon be a thing of the past with the opening of all three lanes in the northbound section on May 29.

There will be an 80kmh speed limit for now, but it will be lifted to 110kmh in a few weeks.

The southbound section will open to three lanes in coming days, also with an 80kmh limit, and the full upgrade is expected to be opened to traffic at 110kmh by mid-2020.

An 80kmh speed limit will remain in place for the safety of workers while they finish work including final pavement markings and safety inspections.

NSW Minister for Regional Transport and Roads, Paul Toole, said this was the final project in a suite of upgrades to the M1 Motorway.

“We are now on the home stretch of the Federal and State Government’s $391M upgrade of the M1, which will significantly improve journeys on one of Australia’s busiest roads used, by more than 70,000 motorists daily,” he said.

“Only two days ago, we opened the Kariong to Somersby section and now we’ll see cars travelling along three lanes northbound between Tuggerah and Doyalson as well.