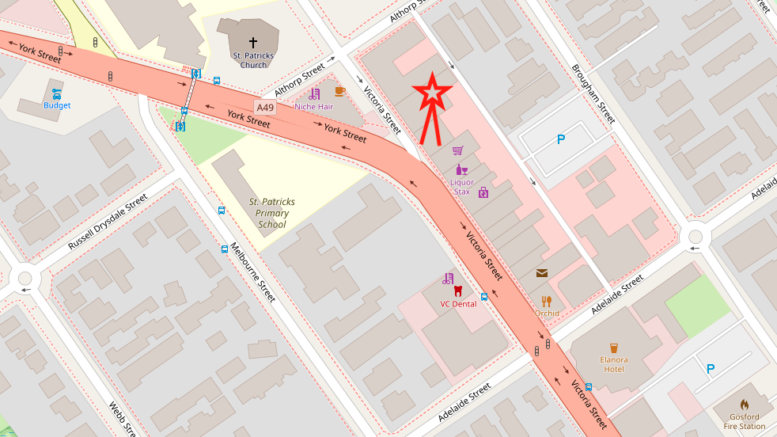 East Gosford is to get a 5G telecommunications tower after the first meeting of the Local Planning Panel (LPP) met last week.

Unconfirmed minutes of the inaugural Local Planning Panel show the vote was unanimous to approve the tower.

The vote was also unanimous in giving approval to two shipping containers at Pat Morley Oval Bataeu Bay for five years after which The Entrance Bateau Bay Football Club must remove them.

The Panel dealt with only the two items at its first meeting which was held remotely.

It consisted of four panel members, two speakers about the tower and five council staff were included in the zoom meeting but only one spoke.

The Panel published its reasons for consent.

It said the tower complied with the relevant State and Local Planning instruments and policies, with the exception of the tower height but that the variation to the development standard for tower height was supported.

Adjoining property owners were reportedly notified of the proposed development in accordance with Council’s policy and concerns raised in submissions had been considered and addressed where applicable.

The Panel said one parking space would be impacted and a contribution of about $6,000 was required to compensate for its loss.

The Panel accepted the applicant’s verbal submission and written report that future Electro Magnetic Emission levels would be well within the acceptable standard set by the relevant regulatory/health authorities.

An existing 15m high Vodafone telecommunications facility currently exists on the rooftop of the adjoining building to the south at 101 Victoria Street, East Gosford.