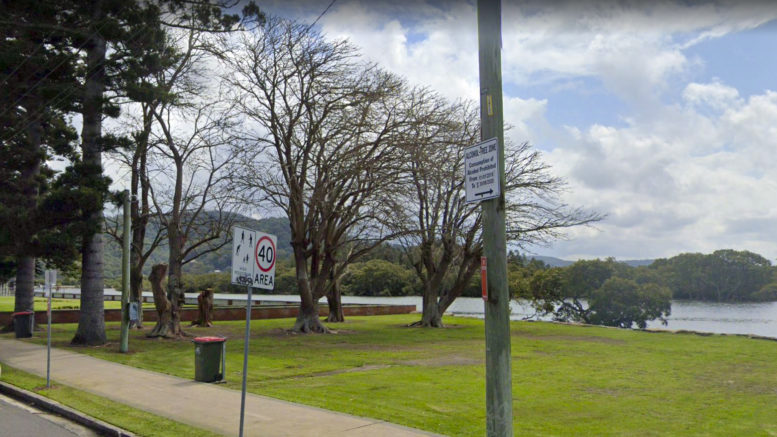 Central Coast Council should keep coral trees due to be removed today from a Woy Woy reserve, according to local community group Grow Urban Shade Trees.

Group member Ms Debbie Sunartha said: “We would rather no trees at all were removed and that only offending limbs be removed,” despite the fact coral trees were regarded as a weed.

The Council identified four trees in the Brick Wharf Rd as being in declining health and dropping limbs without warning, and plans to replace them with native species.

“We hope that Council is using their AQF5 qualified aborists to assess these trees,” Ms Sunartha said.

“Also, we would also like Council aborists to focus on protection and retaining trees rather than look for trees that may be a problem in the future.

“The Peninsula is losing trees at a frightening rate.”

She said the coral tree was listed as an environmental weed in NSW and Queensland, “but then, so is the jacaranda, which we love”.

“If the coral trees cannot be retained, these should be replaced with advanced trees that add biodiversity and provide food and habitat for birds.”

Ms Sunartha said trees such as paperbarks, brushbox, yellow bloodwood, flowering gums were good choices – but not necessarily the all-too-prevalent, tuckeroo, which was a “safe” option for Council but not a tree that birds favoured.

“Council has a policy to replace two trees for every tree removed,” she said.

“We would like to ensure that this happens at Brick Wharf Rd.”