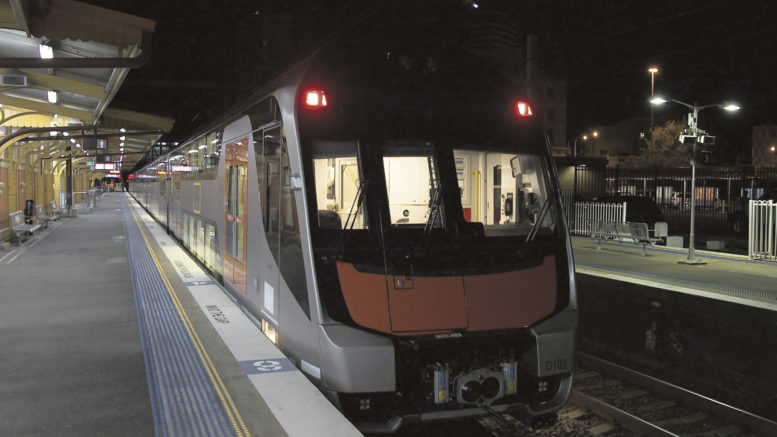 The arrival of the State Government’s New Intercity Fleet on the Coast is on track for later this year, with testing now underway on the Central Coast and Newcastle line, which will be the first to benefit from the multi-billion dollar super trains.

Parliamentary Secretary for the Central Coast and Member for Terrigal, Adam Crouch, said two of the trains have been tested on The Coast train line over the last few weeks.

“Staff on board one of the new trains recently captured vision from the driver’s cab passing the new maintenance facility at Kangy Angy, which is a really exciting milestone to see,” Crouch said.

Member of the Legislative Council Taylor Martin said the Kangy Angy rail maintenance facility would serve as a home base for the 55 10-car trains.

“Once construction of the facility is completed it will service and maintain the entire New Intercity Fleet,” Martin said.

“Three hundred jobs have been created in the construction phase and 100 permanent jobs, including apprenticeships, will be created once the facility begins operating.”

The new trains will feature more amenities for customers, including comfortable two-by-two seating, charging points for mobile devices and storage for luggage and bicycles.