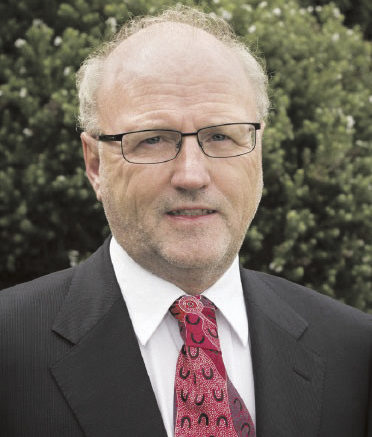 NBN Co will turn on gigabit connections to parts of the Central Coast as early as next year. But there’s a caveat – it will only be available to customers within the original NBN fibre to the premise connections.

Business and professional customers have been crying out for the NBN Co to switch on these gigabit services for over six years.

However, the NBN Co has held back, fearing a backlash from customers that have had the lower grade NBN node infrastructure as these fibre to the node services will not be able to receive the same speed and reliability as full fibre connections.

The areas on the Central Coast that will technically be able to receive the gigabit service include Gosford, West and East Gosford and areas around Long Jetty and parts of Berkley Vale.

This announcement comes hot on the heels of the Central Coast Council announcing that it is partnering with an undisclosed partner to bring a private ultra-fast internet connection to Gosford CBD in the very near future – a sign that the private sector is picking up on the need for speed the NBN Co has been ignoring for years.

Calls for Gigabit Cities are not new on the Central Coast.

Coast Community News has previously reported on plans as far back as 2011 for these fibre based networks to lead in economic development.

In a related development the NBN co have chosen to expand their Fibre to the Curb (FTTC) rollout in some areas of the country, but Central Coast locations don’t seem to be included in the plans so far.

Fibre to the Curb technology relies on running fibre optic cables to small street nodes with copper connections from those curbside points into the house or premise.

While many are applauding the move away from the old style nodes, others are questioning the move.

World renowned telecommunications expert and past Central Coast resident, Paul Budde, has criticized the NBN Co for opting to install even more copper into the network.

“If you put fibre in, you are future proof, but if you put copper in, then it’s quite possible that in five to ten years you’ll have to dig it up again and put in fibre,” Budde says.

“In my opinion the only reason why you would not put fibre in is political.”

Another prominent telecommunications expert, Dr Mark Gregory of RMIT, said he was flabbergasted at the NBN Co’s decision to use copper instead of fibre in the build.

“If they’re doing lead-in cables for FTTC they should simply do FTTP as the cost would be the same,” Gregory argues.

Dr Gregory added that the telecommunications industry is demanding the NBN Co move to an all fibre network.

As that debate continues, it is good to know that parts of the Central Coast will be able to connect to world class broadband in the not so distant future.

The question remains when will the rest of the region be bought up to speed?