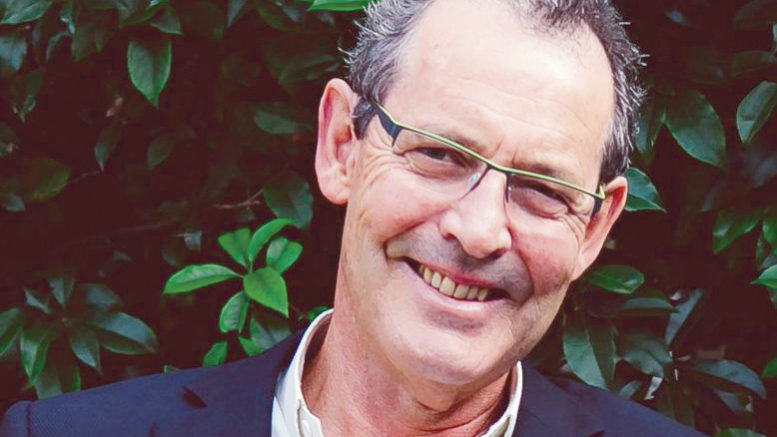 It was a friendship with an aboriginal fellow student at the University of NSW who became a dear lifelong friend which set John McKenzie of Pretty Beach on the path for a career dedicated to seeking social justice for the indigenous community.

For that work, as well as significant service to the law and legal profession, Mr McKenzie was appointed a Member of the Order of Australia (AM) in the Queen’s Birthday Honours List on June 8.

“That time at law school at uni was wonderful,” he said.

“Young lecturers were breaking the mould and I saw a new way of doing things,

“That led to me doing volunteer stints with various aboriginal community organisations and legal aid offices.

“By the time I graduated I was firmly of the view that’s what I wanted to do and my very first job was with Aboriginal Legal Services in Moree.”

What followed was a legal career which saw McKenzie fulfill various roles including chief legal officer for Aboriginal Legal Service (NSW and ACT), 2006-2014.

But it was perhaps his role as principal solicitor for the Royal Commission into Aboriginal Deaths in Custody from 1987-1991, which had the most profound effect.

“It was an issue very close to my heart and probably one of the major frustrations of my career that the great bulk of recommendations to come out of that commission have been so badly ignored in practice by governments ever since,” he said.

“One of the fundamental recommendations was that imprisonment should be a last resort; that crimes such as public drunkenness and offensive language should never result in imprisonment.

“But governments have felt the lobby from other pressure points not to go down that path.

“I don’t think any change will happen soon.

“Change has been a long time coming and becomes more challenging as the decades roll on.

“But I remain hopeful.

“I have seen some change even as other things go backwards.”

Mr McKenzie said the major achievement of his career was with individual clients whose lives were in some way made better by whatever he could do as their lawyer.

In his current role as NSW Legal Services Commissioner, he looks into complaints against lawyers in NSW.

“I do quite a number of seminar presentations on how lawyers can do a better job,” he said.

“A good proportion of younger lawyers are very concerned about social issues and trying to do something about it.

“I am nurturing them to do their best.”

Mr McKenzie said he had “never expected such an honour” as an AM.

He said he “escaped the big city” with his partner in the mid 1980s and had commuted from the Central Coast ever since.

He has one son.