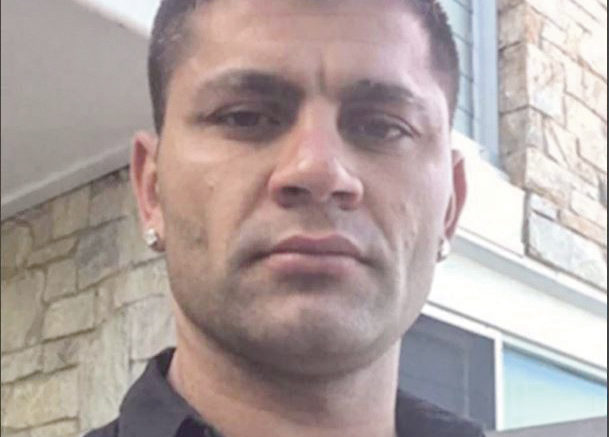 Erina Heights man, Frank Farrugia, is before the courts after being linked to a transnational drug syndicate.

In December 2013, detectives from the State Crime Command’s Organised Crime Squad, together with the NSW Crime Commission, established Strike Force Millstream to investigate the large-scale supply of prohibited drugs in NSW.

During the investigation detectives uncovered a significant transnational drug importation and money laundering operation as well as other organised criminal activity.

Following extensive inquiries, detectives applied for arrest warrants for two men, who were known to be living overseas, for commercial drug importation.

The warrants were granted in January this year, before Interpol Red Notices were issued earlier this month.

On June 11 Dubai Police arrested the men and detectives from the State Crime Command’s Organised Crime Squad are working with Commonwealth partner agencies to seek their extradition to Australia.

During the searches, investigators seized documentation and other items relevant to the investigation.

Farrugia was arrested at a Darling Harbour later that day and charged with two counts of supply prohibited drug (large commercial quantity), knowingly deal with proceeds of crime and knowingly direct activities of a criminal group.

Police allege he was involved in the supply of more than 20kg of MDMA and 3kg of methylamphetamine across NSW.

It will be further alleged he dealt with $4.6M as the proceeds of crime.

Farrugia appeared in Liverpool’s Central Local Court where his case was adjourned until August.

Two other men were also arrested in Sydney in relation to the investigation.

They remain before the courts.

“For nearly seven years, our detectives have been working to identify individuals involved in this alleged criminal enterprise responsible for organising and facilitating large-scale drug importations into Australia,” Det Supt Fileman said.

“Throughout the investigation, officers identified a transnational organised crime syndicate involved in facilitating the importation of more than 2.87 tonnes of MDMA and methylamphetamine – with an estimated potential street value of more than $150M.

“Police will allege members of the syndicate dealt with proceeds of crime worth more than $54M, allowing them to travel the world in luxury and live a life of opulence – while they knowingly preyed on the vulnerabilities of others.

“Charges under Strike Force Millstream could not have been achieved without the ongoing assistance, dedication and commitment of our partner agencies here in Australia and that of our law enforcement colleagues around the world.

“We also wish to highlight the work of Dubai Police who assisted in the arrest of two international fugitives – who are key players in this investigation – in the United Arab Emirates last week,” Det Supt Fileman said.